Poet Introduction I write mainly poetry for the inner journey. I also have a feisty side-line of writing poetic commentaries on the war industry and politics & culture. "When power corrupts, poetry cleanses" (JFK, Oct 1963) 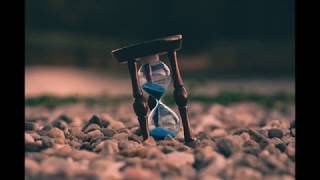 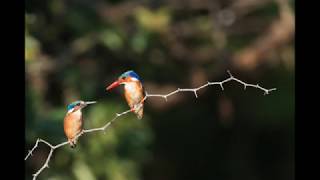 The Story of the Word "Alpha"

The word Alpha was probably introduced when Britannia was part of the Roman Empire (43-410 AD). Latin native speakers came over from the continent and added their words to the mix of Anglo-Saxon and Celtic languages.

Alpha was the first letter of the Latin alphabet. The Romans took it from the Greeks, who must have learned it from the Phoenicians (Greek name for Canaanites) while trading with them across the Mediterranean (Phoenicia/Canaan is roughly current-day Lebanon).

The Canaanites are credited with the invention of the ancestor of our current...
#evolution   #PowerOfWords
Read Poem
92 reads
25 Comments 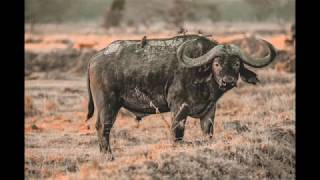 A Life Together (part-2) 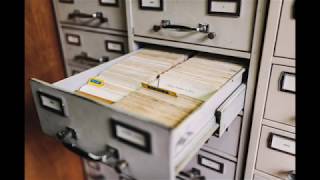 Explaining War to a 5-Year Old

The reason why we still have wars
is really quite a simple cause:
there’s loads of money to be made
by selling weapons - highest grade
but what should make us really pause
are terrible bad laws ...

the laws say simply it’s o.k
to kill some people any day
as long as we can make the case
they’re “enemies” - a different race
and when this label sticks on them
wars are started, once again.
#politics   #war   #peace   #money   #greed
Read Poem
162 reads
23 Comments 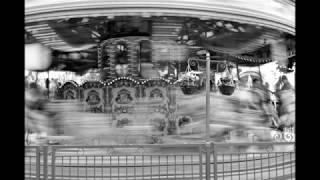 On Writing A Poem During An Autumnal Evening 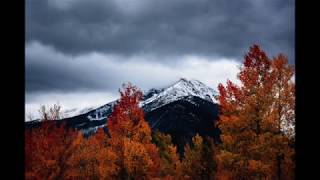 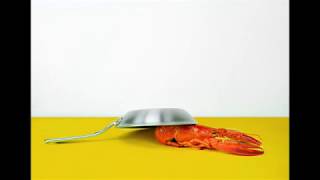 The road to hell is paved with good intentions …”
that’s why ‘the good’ precipitate detentions
for worshiping the idol
makes people fratricidal --
I know it’s old but thought it worth a mention.

Dysfunctional Laws
Increasingly laws of dysfunction
are lacking in common-sense gumption
and foisted all over
by tyranny’s gofers
muck-spreading distorted assumptions.