POETRY SWAP MEET: Poetry we don't usually know about, or?

I found this poem on a conference website in an article on Community Therapy by Dr. Adelberto Berreto. I wasn’t able to find information about the Brazilian poet, except his name, Antonio Carlos Viera..

The distracted stumbled on it.
The ignorant used it as a projectile.
The entrepreneur built with it.
The peasant, tired, sat on it.
For the children, it was a toy.
Drummond made a poem about it.
David killed Goliath with it and Michelangelo made a beautiful sculpture.
And in every case, the difference was not in the stone, but in the man.
There is no stone on your way that you cannot use for your own growth.
Every passing moment is a drop of life that will never fall again; profit from every drop to evolve.
Make the best of opportunities; you may not get another chance. 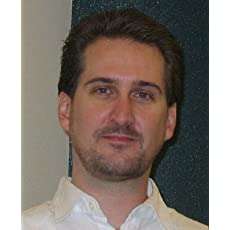 Erin Thomas has been an avid student of poetry since 2001, exploring different approaches, voices and poetic forms such as the sonnet, villanelle, ghazal, and others--including free verse. For him, poetry is much more than a mere gushing of personal feelings and opinions; it is unequivocally an art involving metaphor, imagery, allusion, structure, and syntax. (source Amazon)

A seed has all its hope contained within,
And all its future so ordained within. Beneath an ancient oak once, long I slept;

It spoke words to my thoughts maintained within: "Without appeasing water or sun’s light,
A seed dies with its self constrained within; "The spreading and the sprawling oaks alike

Grew only from what was ingrained within; "These ancient oaks atop the grassy hills
Keep all our histories retained within; "To each that comes of each we each impart

A swelling love of life sustained within; "By sapling oaks surrounded, when I pass,
In these this essence is regained within; "And so, when these boughs rot within the grass

A gift becomes of that restrained within; "Now wake again Zahhar, and take my gift;
A seed from me you have obtained within." 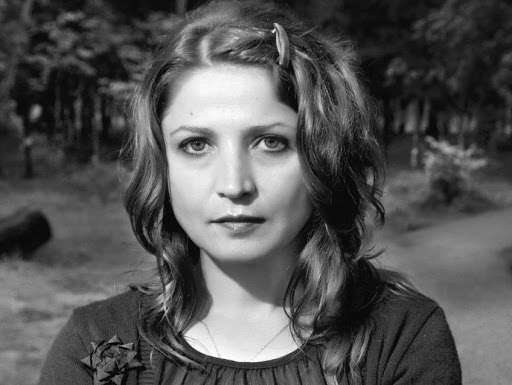 I recently wrote a poem about negative space but whilst reading around the subject, I found a poem of the same title by a different author, Luljeta Lleshanaku.

I don't post her poem here to invite any comparisons with mine; instead, I invite you to celebrate the quality of her work ...

Negative Space
By Luljeta Lleshanaku
Translated by Ani Gjika
1.
I was born on a Tuesday in April.
I didn't cry. Not because I was stunned. I wasn't even mad.
I was the lucky egg, trained for gratitude
inside the belly for nine months straight.
Two workers welded bunk beds at the end
of the delivery room. One on top of the other.
My universe might have been the white lime ceiling,
or the embodiment of Einstein's bent space
in the aluminum springs of the bed above
that curved toward the center.

Neither cold, nor warm.
"It was a clear day," my mother told me.

It's hard to believe
there were a few romantic evenings
when I was conceived, a buzz in the retina
and red-laced magma
decadently peeling off
a silver candlestick.
Infants' cries and milk fever
turned to salt from the stench of bleach—
abrasive, unequivocal.
With a piece of cloth wrapped on the end of a stick,
the janitor casually extends the negative space
of the black-and-white tiled floor
like a mouth of broken teeth, a baleen of darkness
sieving out new human destinies.


2.
1968. At the dock, ships arriving from the East
dumped punctured rice bags, mice
and the delirium of the Cultural Revolution.
A couple of men in uniform
cleared out the church
in the middle of the night.
The locals saw the priest in the yard
wearing only his underwear, shivering from the cold.
Their eyes, disillusioned, questioned one another:
"Wasn't he the one who pardoned our sins?"

Icons burned in front of their eyes,
icons and the holy scriptures.
Witnesses stepped farther back,
as if looking at love letters
nobody dared to claim.

Crosses were plucked from graves. And from each mouth
spilled irreversible promises:
mounds of dirt the rains would smooth down
sooner or later.

Children dragged church bells by the tongue.
(Why didn’t they think of this before?)
Overnight, the dome was demolished, instantly revealing
a myriad of nameless stars that chased the crowd
like flies on a dead horse.

And what could replace Sunday mass now?
Women brought cauldrons into the yard.
Men filled up their pipes; smoke rose
into the air, against gravity's pull.
Nails in worn out shoes exposed stigmata
that bled in the wrong places—
a new code of sanctification,
of man, by man.


snip ...  the rest of the poem is here ... please follow the link and read the rest of her poem https://www.poetryfoundation.org/poems/146833/negative-space (I felt uncomfortable copying and pasting without encouraging people to go back to the original site). 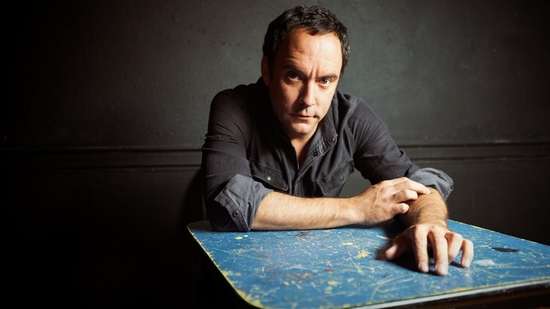 Little Mikey Carson 67 to 75
He rode his
Bike like the devil until the day he died
When he grows up he wants to be Mr. Vertigo on the flying trapeze
Ohhh, 1940 to 1992