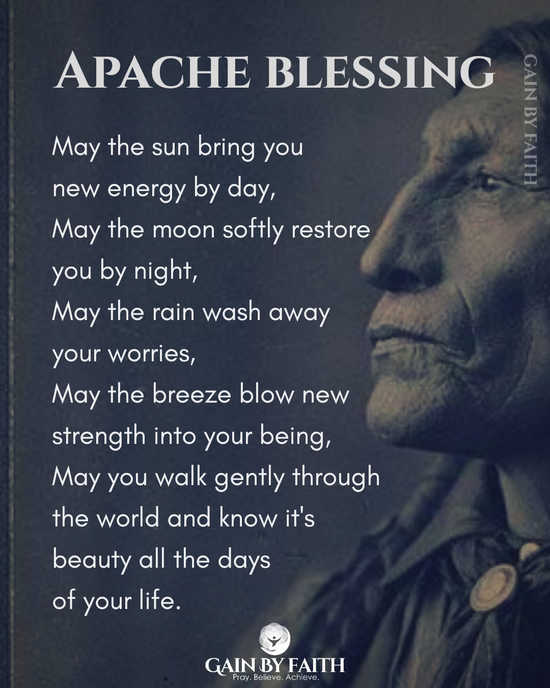 NBC has given a pilot commitment to “Sovereign,” the FIRST Native American family drama developed for network television.

"Sovereign chronicles the lives, loves, and loyalties of a sprawling Indigenous family struggling to control the future of their tribe against outside forces and themselves."

Writer Sydney Freeland is a film and television writer/director and a member of the Navajo Nation. Two of her many credits are Grey’s Anatomy, and Fear the Walking Dead.

A powerful statement on the power
of the native peoples , and how voting
is a power to them  , to choose their
destiny...the sacredness of their way !

Wickipedia-
A bylina (Russian: были́на, IPA: [bɨˈlʲinə]; pl. были́ны byliny) is a traditional Russian oral epic poem.[1] Byliny songs are loosely based on historical fact, but greatly embellished with fantasy or hyperbole to create their songs.[2] The word bylina is derived from the past tense of the verb "to be" (Russian: был, tr. byl) and implies "something that was."[3] The term most likely originated with scholars of Russian folklore; in 1839, Ivan Sakharov, a Russian folklorist, published an anthology of Russian folklore, a section of which he titled "Byliny of the Russian People

Crimson light of dawn is woven
in the lake.
In the woods,
the grouses are
crying out, awake. An oriole weeps loud, hidden
in the tree. Only,
I’m not crying – filled with ecstasy.

You will surely meet me, later on today, We will sit together on fresh stacks
of hay. Like a bloom, I’ll rumple you, kiss you all night long, For a man so fuddled, there’s no right or wrong.

“We, the Indigenous Peoples of the North, Siberia, and Far East of the Russian Federation, believe that the Air, the Land, and Water are blessed; Nature is the source of life, Man is but a drop in the whirlpool of life; The river of time is but a reflection of the past, present, and future and that how our ancestors lived in the past is how we now live and how our offspring will live in the future.”-RAIPON Charter

There are over 100 identified ethnic groups in Russia. Of them, 41 are legally recognized as “Indigenous small-numbered peoples of the North, Siberia, and the Far East.” These are the only groups that are legally protected as Indigenous peoples; to meet the requirements, a group of peoples must number fewer than 50,000 people, maintain a traditional way of life, inhabit certain remote areas of the country, and identify as a distinct ethnic group. Some groups are disqualified because of their larger populations

The smallest of these Indigenous groups are the Enets (350 people) and the Oroks (450 people), while the largest are the Nenets and Evenkis, which both have nearly 30,000 members


As far as we know, the indigenous peoples didn’t have written languages in this part of the world. They did have musical, dance, art forms at a very advanced level, but it was an oral rather than a written cultural tradition. 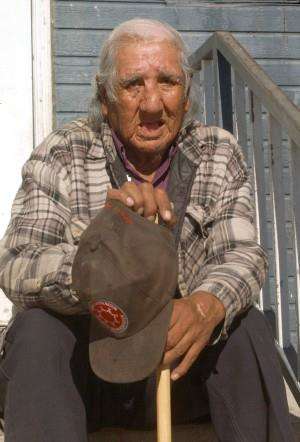 Last Lakota code talker Clarence Wolf Guts dies at 86
When the towers of the World Trade Center fell on Sept. 11, 2001, Clarence Wolf Guts asked his son to call the U.S. Department of Defense to see if the country needed his code talking abilities to find Osama Bin Laden.

Wolf Guts was in his late 70s at the time, so his son, Don Doyle, did not make the call, but said the request personified his father's love of country.

"He still wanted to help. He was trying to still be patriotic," Doyle said.

A Native American code talker from World War II, Wolf Guts helped defeat Axis forces by transmitting strategic military messages in his native language, which the Japanese and Germans couldn't translate.
"He's the last surviving code talker from the whole (Lakota) nation. It's going to be a little like the passing of an era," Doyle said.

The 450 Navajo code talkers were the most famous group of Native American soldiers to radio messages from the battlefields, but 15 other tribes used their languages to aid the Allied efforts in World War II. Wolf Guts was one of 11 Lakota, Nakota and Dakota Native American code talkers from South Dakota. Wolf Guts, of Wamblee, enlisted in the U.S. Army on June 17, 1942, at age 18. While in basic training, a general asked Wolf Guts if he spoke Sioux. He explained the three dialects to the general and said he spoke Lakota. Wolf Guts helped develop a phonetic alphabet based on Lakota that was later used to develop a Lakota code.

He and three other Sioux code talkers joined the Pacific campaign; Wolf Guts' primary job was transmitting coded messages from a general to his chief of staff in the field.

Pfc. Wolf Guts was honorably discharged on Jan. 13, 1946, but the horrors of war followed him home and he turned to alcohol to forget, Doyle said.
"He tried to keep it all inside," Doyle said.
About a decade ago, Wolf Guts started to share his experiences as a code talker with his son and the public.

Doyle said his father's deeply religious way of life was also a part of the stories. He always thanked God for bringing him home.

With the sharing of his story came recognition of his service and honors, including national acknowledgement through the Code Talkers Recognition Act of 2008 championed by senators Tim Johnson, D-S.D., and John Thune, R-S.D.
Both senators honored Wolf Guts efforts and offered their sympathies on Thursday night.

"I am deeply saddened to hear about the passing of Clarence Wolf Guts. He and his fellow Code Talkers have had a lasting impact on the course of history and helped lead the Allies to success during World War II.  He will be greatly missed, but his contributions to our state and nation will live on," said Johnson.

"Clarence Wolf Guts was an American hero; he was courageous and self-sacrificing. I have a great deal of respect for Clarence and for the extraordinary contributions Mr. Wolf Guts made to our country. The efforts of the Lakota Code Talkers saved the lives of many soldiers, and for too long went unrecognized. Kimberley and I wish to express our sympathy to his family during this difficult time," Thune said.

Doyle said his father was humbled by the recognition, but was proud of his service during the war. Wolf Guts' desire to help others continued throughout his life well after the war ended.

"He considered himself just a man, nobody important. A man that tried to make life better for his family and his people. To me that is his legacy, to be able to help people," Doyle said. "To him, that was being warrior."

Peaceful crossing, Clarence. Thank you for your service.

Before Europeans
ever did

Hotep Jesus is
critical of

on this land
of the free
Written by EdibleWords
Go To Page
Valeriyabeyond said:I want to recognize Ahavati for the inspiration for this thread

You are welcome to post video links , poetry, images, or short stories
500 wrds max
Anything related to celebrating Indigenous people of the world.
Please refrain from posting the tragedies and struggles of indigenous people unless there is a celebratory outcome

Joined 11th Apr 2015
Forum Posts: 8329
It's Native American Heritage Day, and what better way to give thanks than to learn more as well as support the community?

Here are some amazing Native American shops, and if you look a little lower, you'll see a list of amazing Indigenous creatives to check out!

No one
bends the knee

Nobody
Bends the knee

Nobody
bends the knee

To a people
who have lost
Everything