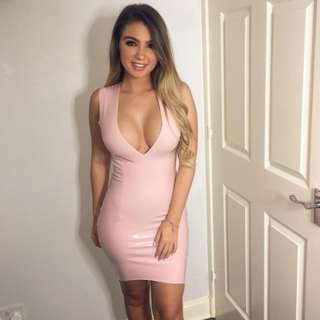 An Old Flame Whose Name Happens To Be Kim

Rick had gone with a friend or two
out to this social gathering that
his best friend Kenny had talked him
into going and saw an old flame
whose name happens to be Kim
in a hot pink dress walking to
Rick, touch his shoulder and do
the apology bit before Matt
came over to say "hi" to Rick, too.

And when the music began to play,
Rick decided to stand out of the way
and not act like such a spoiled brat.

Written by Green_Arrow
Published 20th Sep 2022
Like This?
Poems by Author
Author's Note
This tartlet poem is about one person seeing an old flame at a party.
Comment
#dance #fiction #friendship #romantic #temptation
All writing remains the property of the author. Don't use it for any purpose without their permission.
likes 0   reading list entries 0
comments 0   reads 56
Commenting Preference:
The author encourages honest critique.