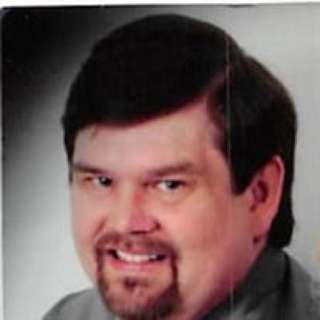 He died one year ago today and was laid to rest.
He was a good friend and his name was Earnest.
Earnest was one of three men that I knew who died last year.
He repaired and sold computers but cancer ended his career.
He would still be fixing and selling computers if he was alive.
Earnest tried to beat cancer but sadly, he could not survive.
His friends and family are sad because he no longer exists.
He was a great man and a friend who has been missed.
Everybody who knew him was truly blessed.
He was my friend and his name was Earnest.

Written by randyjohnson
Published 29th Jul 2022
Like This?
Poems by Author
Author's Note
Dedicated to Earnest Martin Owens (1960-2021) who died one year ago today on July 29, 2021.
Comment
#anniversary #cancer #death #friendship #nonfiction
All writing remains the property of the author. Don't use it for any purpose without their permission.
likes 1   reading list entries 0
comments 1   reads 186
Commenting Preference:
The author is looking for friendly feedback.
Re. Earnest II
PoetSpeak
30th Jul 2022 10:25am
Condolences son