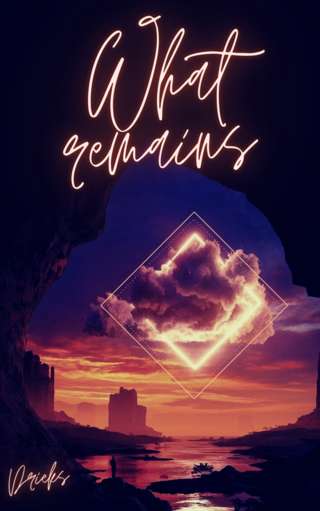 Control is a power that’ll slip once you force it.
A feral being that’s clothed for naked eyes.
Numbed feelings, hummed hearings,
it’s better to welcome than wave them goodbyes.

Sighing thoughts are common to come across.
Buried belongings dug up to admire.
A man’s hard labour torn to infinite pieces,
no god’s work is saint or labelled for hire.

Buried without remains.
The bone collector comes out to play.
Married without constrains.
Our hearts need song and visual aid.

Mud. Watered dirt has become your housing.
Tears formed by rains will water remains.
Stone. A weighted mass above your head.
Rewritten by death itself he claims.

Born in war.
Gone to war.
Torn by war.

Written by Drieks
Published 10th Apr 2022
Like This?
Poems by Author
Comment
#death #depression #soldiers #war
All writing remains the property of the author. Don't use it for any purpose without their permission.
likes 1   reading list entries 1
comments 2   reads 146

Commenting Preference:
The author encourages honest critique.
Re. What remains
Klera
10th Apr 2022 4:00am
This is deep but carries a sadness at the surface.  Great choice of phrases.

Re. What remains
MidnightSonneteer
6th Sep 2022 4:45pm
A beautiful ode to the loom of entropy.