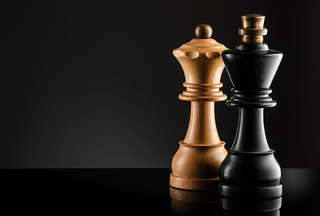 Written by SweetKittyCat5
Published 14th Jan 2022 | Edited 15th Jan 2022
Like This?
Poems by Author
Author's Note
I have never known a more vulgar expression of betrayal and deceit.

Re: Re. Holding The KingÆs Silk Sheets For Ransom
SweetKittyCat5
15th Jan 2022 5:40am
Thank you, my friend, for taking the time to read and then adding such a flattery comment. I'm just adding some novelistic flare to my canvas... this is a chapter in its entirety

Enjoy your Saturday and may you have a great weekend...

Re: Re. Holding The KingÆs Silk Sheets For Ransom
SweetKittyCat5
15th Jan 2022 5:44am
You are correct... No, love never dies it just grows somewhere else my handsome poet, with that being said, thank you, sincerely for taking the time to read and then comment on a chapter from my novel...

I am wishing you a pleasant weekend as it slowly unravels...