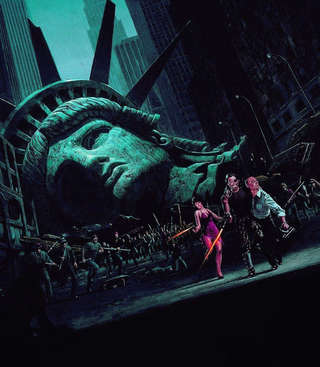 funeral song of   the   serpent

“And there followed another angel, saying, Babylon is fallen, is fallen,
that great city, because she made all nations drink of the wine
of the wrath of her fornication.”—Revelation 14:8 (KJV)

once comely as a thousand morns,
he sat next to the Master's Feet
till in his heart was found deceit:
Michael would wear a Crown of Thorns.

when eve, astray from adam's side,
heeded the serpent's cunning voice,
the earth reeled from her bitter choice;
naked to truth, sin could not hide.

the murderer in cain was he,
vexed with intent to sift as wheat
whoso he thinks he can defeat:
man slain by his own liberty.

the pharisean regimen,
fearsome in platitudes and pride,
with right and peace set to collide,
scripted by satan's evil pen.

then comes the Consecrated Cross:
Christ bruised the head that bruised His heel.
the grave His pow'r could not conceal,
serpentine cunning at a loss.