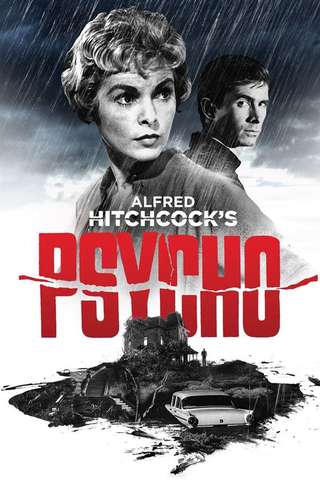 [ TSC ] In need of temporal relief for the night

Hungry. Weak. Tired. So to speak, out of gas, in auto-
pilot mode. Yet, wide-eyed. Unblinking. Wired. Rather
terrified of losing consciouness, often braking to slow
that sinking feeling of sleepyness overpowering her
in the sudsy comforts of its lavender lather.

The joyride? Over. It had gone as far as it could go.

Ford's steering slick with sweat in white-knuckled fists
wet as the black curtain before her beading rainwater
repeatedly torn aside during the blitz attack
of bladed windshield wipers' slaughter.

In her purse, $40K stolen from the tycoon.
Certainly enough for a private island getaway . . .

or a vipers' nest with a VACANCY in the middle of no-
where. Marie Samuels would soon pay her pipers.

Written by JohnnyBlaze
Published 29th Sep 2021 | Edited 24th Oct 2021
Like This?
Poems by Author
Author's Note
inspired by the 1960 b&w classic "Psycho"
A Halloween movie themed sonnet for The Spooky Cycle!
14 line experiment in t e r r o r by The Silly Sibyl
& myself ( as his hunchbacked assistant )
Comment
#Halloween #regret
All writing remains the property of the author. Don't use it for any purpose without their permission.
likes 3   reading list entries 1
comments 6   reads 183

Read poems by JohnnyBlaze
Re. In need of temporal relief for the night
Ahavati
7th Oct 2021 5:21pm
o O! Tis the season. Grisly as the movie!

If only there were more of it's calibre. Sadly, the season is filled with a lot of stinkers!

Read poems by JohnnyBlaze
Re. In need of temporal relief for the night
wallyroo92
19th Oct 2021 2:51am
Good ol' Alfred certain knew how to build suspense.
Awesome cool spill.