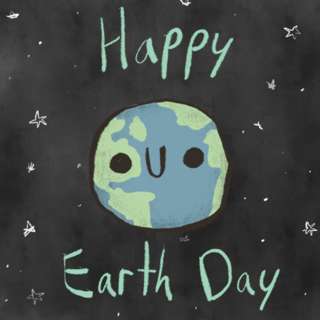 Consider staring at the shiny objects in the sky at the night. Chose one of them in particular, and then try to convince yourself that God created this entire universe for only 'one' of the tens of millions of species of life, that inhabit that speck of dust.

Now, take it a step further, imagine everything was made only for a single shade of that species, and in that for a particular gender/ethnic or religious subdivision.

Somehow that shiny object resembles us.

We can recognize here a shortcoming in some circumstances serious in our ability to understand that world. Characteristically, we seem compelled to project our own nature on to nature.

It seems quite arrogant of that species to think of themselves as a great work worthy of the interposition of a deity. The Cosmos is neither sympathetic nor hostile to our human plight, it's merely indifferent.

Written by Penguinphile
Published 22nd Apr 2021
Like This?
Poems by Author
Comment
#earth #environment
All writing remains the property of the author. Don't use it for any purpose without their permission.
likes 4   reading list entries 3
comments 4   reads 40

Commenting Preference:
The author encourages honest critique.
Re. Happy Earth Day
SweetKittyCat5
22nd Apr 2021 5:46pm
Thank you my poet; I was not sure anyone has taken the time to properly give reverence to this day of earthly praise, please enjoy the remainder of your day as well

Re: Re. Happy Earth Day
Penguinphile
22nd Apr 2021 7:36pm
It is an extraordinarily important day for me. You have a great day ahead, too.