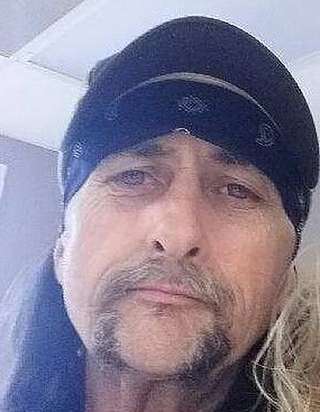 John started out smoking pot and later did worse drugs like Meth. All John cared about was getting high and chasing women. He had the habit of finding the wrong kind of women and doing drugs. If he had said no to drugs, he'd be alive today.

I have the following question to ask. Do you want to live to be fifty or older? If your answer is yes, I have some advice. STAY AWAY FROM DRUGS. And if you're already doing drugs, STOP DOING DRUGS. You most likely won't make it to be fifty if you do drugs. Drugs kill and that's a fact.

A few years ago, I once went to church with a twenty-seven year old man. He died shortly there after of congestive heart failure. He did drugs and ended up not being as lucky as John. He died before he reached the age of thirty. Please remember what I said. Stay away from drugs.

Written by randyjohnson
Published 9th Sep 2020
Like This?
Poems by Author
Author's Note
Dedicated to John W. Brown who died on June 3, 2019.
Comment
#birthday #death #drugs #nonfiction
All writing remains the property of the author. Don't use it for any purpose without their permission.
likes 0   reading list entries 0
comments 0   reads 28
Commenting Preference:
The author is looking for friendly feedback.