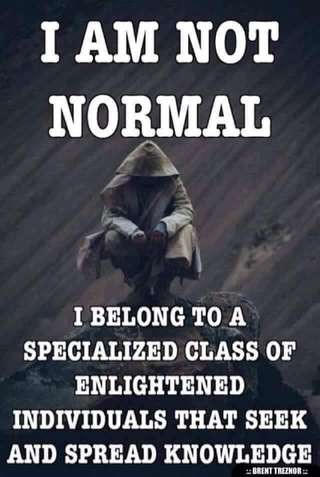 LEVELS OF DEGREES                 For Knowledge is Power...First Degree Murder is any intentional murder that is willful and premeditated with malice aforethought. Felony Murder involves a dangerous crime where death results from the depth of the crime which is first degree murder. Second Degree Murder is intentional with malice aforethought but is not premeditated or planned.  Involuntary Manslaughter is a killing that stems from a lack of intention to cause death but involving an intentional or negligent act leading to death. Third Degree Murder serves as a catch-all for other murders now tell me again why all the cops that  got away with murder, yet each cop past and present only got sentence with third degree murder charges, when they should of been charged with FIRST DEGREE  MURDER or INVOLUNTARY  MANSLAUGHTER. For as you all can see as you read between the lines, there's no need to put your hands up in the air thinking we won when in fact we lost more than what we were suppose to gain, for another cop gets off with another murder of an unarmed man with NO JUSTICE AND NO PEACE. Now tell me again why am I or you are suppose to trust a COP and this systematic system that isn't about JUSTICE AND FREEDOM AND LIBERTY. So all you folks out there thinking your will receive a fair trial and justice, for this is the true cycle of justice in AMERICA with the blue wall of silence, for nothing will happen to the cops who are suppose to swear to serve and protect us as people, I have been saying this for along time there will never be no justice and no peace for those who died by the hands of the blue wall of silence.

Commenting Preference:
The author encourages honest critique.
Re. STILL NO JUSTICE
I_IS_ME
30th May 2020 9:54pm
Third degree murder technically is nothing but an escape plan. First caries premeditation and their can be a certain amount of premeditation in second degree.Say you take a gun out and to the club, prosecutors can argue that you intended to kill someone maybe not the one that you actually shot and killed. Third degree says there was no intention to kill, that death was accidental. This is an escape plan designed for particular people, this officer had his victim down and subdued. It's not hard to be a tough guy with backup a badge and gun. This officer has a history of violence and several other officers should be facing charges.  But this is but another spoke in their wheel of injustice, cops are no more than criminals themselves, a gang. Tight piece dude

Re: Re. STILL NO JUSTICE
Stoney223
30th May 2020 10:03pm
I am pleased that you can relate to this piece and what you truly say is nothing but the very truth spoken indeed that way I say our people need to wake up and realize that we are not equal in life and world and justice for this is more than a slap in the face of the family but to every family who has gone through this situation losing someone until we as people unit as one this will continue to be the norm..respect brother poet