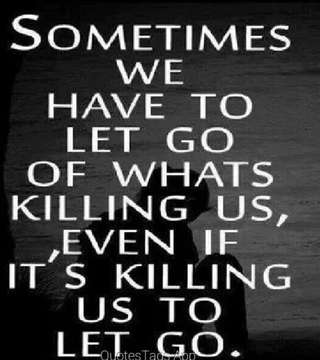 There are somethings that we will never truly understand as decades have shown us as they have come and gone and pass, but yet the very fabric of our existence is what separates us from the ones that are weak from the ones that are strong, to those who masquerade themselves as being human yet have a weakness that is way stronger then one can ever think or imagine.
For some become dead souls walking around looking for that next fix to ease the pain of the addiction that calls there name loud and clear, till they will even rob or steal or even kill to get that hit of a fix to enter into there veins slowly killing the human side of them affection the brain, having them screaming with hurt and pain leaving there bodies with scabs making it sore with each drop of blood dripping out of there veins.
As they become disengage from the human race racing to get that mess into there veins, leaving there childrens womans mothers fathers sisters and brothers behind, to wonder will they ever come back again and be who we remember them before the change took over them.
To be who they were before the darkness set in leaving them a slave to the poison that they chose to shoot up into there veins, that were once clean of a sustance that took there life away down that dark street called dope fend alley way, but yet they became someone they dont even know no more only a mere shadow of themselves traveling down into a dark black hole were only death awaits at the gate of pain and misery.

Re: Re. A DARK BLACK HOLE
Stoney223
22nd Dec 2019 11:49am
i thank you for the read and comment just telling it like it is raw and uncut no need to sugar coated it for it is what it is for some folks life even those i have known through my own life...respect