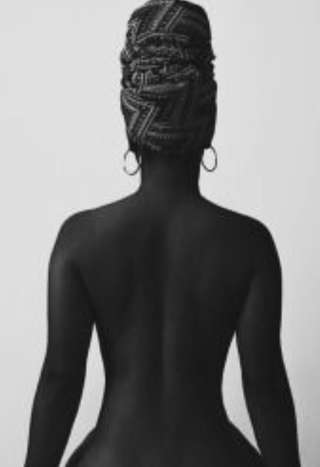 I chose love
Despite the many broken trust and promises made.

I chose beauty
Although the world painted me as the monster for reacting to pain, lost and hurt.

I chose the right
When I’ve had a taste of the left of living fast, driving fast cars, living in the fast lane and gaining fast money.

I chose to survive
Because survival is my way of life, apart of my culture, it’s built in my DNA.

I chose to sacrifice
Instead of working a nine to five being bored of the everyday routine. I took a risk to try to conquer and master the world but will settle if I made even the smallest impact.

I chose to live
Being that the world isn’t safe and society cruelty, social media “criticism” and cyber bullying which doesn’t aid with my depression.

I chose loyalty
To myself because it’s a scarce commodity.

I chose this lifetime
Because God needed a few people with something extra special that would become a positive life force to the world.

Written by ThaSeductress
Published 3rd Oct 2019
Like This?
Poems by Author
Author's Note
When you are in the middle of the crossroads unable to know which way to go don’t stress because any choice made aids in growth from life lessons.
Comment
#gratitude #kindness #redemption #respect #strength
All writing remains the property of the author. Don't use it for any purpose without their permission.
likes 0   reading list entries 0
comments 0   reads 135
Commenting Preference:
The author is looking for friendly feedback.