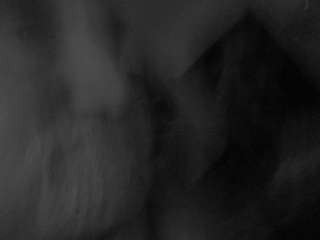 When it seems obvious that "everything has fallen apart",
resting assuredly that   " all is lost"......... I mean,
what the fuck?  Y;know it's True
Life is well worth losing, Right?

All right. Let's keep this short and stupid.

Everything is Every Thing, and if you hearted'ly laugh it off,
you'll survive (at least until you're dead, at which point, we all will die).

** (no redeeming value here....Fully Disposable.....author acknowledges No Responsibility for it's appearance here, or Any Where.....Thank you)

Written by dkzksaxxas_DanielX (DadaDoggyDannyKozakSaxfn)
Published 7th Sep 2019 | Edited 8th Sep 2019
Like This?
Poems by Author
Author's Note
Whatever "they" say, deny everything.
Comment
#death #depression #funny #grief #humankind
All writing remains the property of the author. Don't use it for any purpose without their permission.
likes 3   reading list entries 0
comments 4   reads 136
Commenting Preference:
The author encourages honest critique.
Re. **Good News !  (Savagely Deep'ress'ed Humor Report Throw-away)
dartford (Paul S...)
- Edited 7th Sep 2019 11:53pm
7th Sep 2019 11:50pm
makes me connect it with
the song at the end of life of brian
hanging from a cross ..

Re: Re. **Good News !  (Savagely Deep'ress'ed Humor Report Throw-away)
dkzksaxxas_DanielX (DadaDoggyDannyKozakSaxfn)
8th Sep 2019 00:25am
I can