What are you currently reading?

Me, at the present moment, I am reading for the second time in the past decade the The Diaries of the Family Dracul by Jeanne Kalogridis. It a trilogy of books consisting of Covenant with the Vampire, Children of the Vampire, and Lord of the Vampires. Some of it read like an epic similar to Anne Rice's Vampire Chronicles, but in this case the story continues through each book and you can't just go jump in and read say the second or third or you'd be lost. They owe a lot to Bram Stoker, but they do their own thing with the ideas they play around with. These books tell a story I like a lot though, so revisiting it the story still feels fresh to read. Not as good or deep as the Dark Tower series by Stephen King but a lot less time consuming to get through and still fun.

Joined 8th Apr 2022
Forum Posts: 69
Hoi hoi
Just now, I was reading ‘forbidden mistress’ (I.e. your poem) again.
Everyone deserves a poem like this. To write one like this or to be addressed like this.
A marvellous piece of workwomanship! Spelling checker agrees with workmanship, so workwomanship is OK too.

Anyway. Did I tell you that I love it to bits?
Kind regards, Gus

The Temple In Man by R. A. Schwaller De Lubicz

Anthony Horowitz:  Die Morde von Pye hall            the English original is  Magpie Murders. A musder mystery.  Fascinating in a way.  A sort of murder mystery within a murder mystery: It is told by a lady who works for a publishing house and reads submissions.  In this case, the last chapter is curiously missing. In the manuscript you have two deaths.........plus the author of the manuscript also dies in strange fashion.

Don Quixote (bilingual edition). Part I. I've had a long-held dream of reading Don Q in the original. Getting there.

Ireland: Ur of the Chaldees 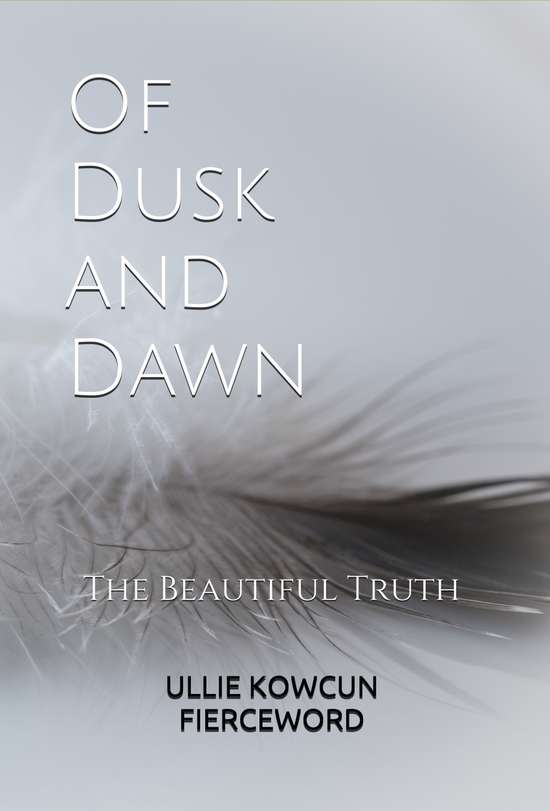 The author is a Poet i met on Facebook

I recently finished The Imager Chronicles series by L E Modesitt Jr, pretty solid high fantasy with a rather unique focus on world economics, to briefly sum. I'm currently reading his series The Saga of Recluce, which is not as good, but my library has 21 of the 22 current books so I've been skimming through to the interesting chapters. About to finish Warlord by Bernard Cornwell, which is the final book of The Last Kingdom historical fiction series, which has a Netflix series you might recognize, though the books are far better. I'm also reading Cibola Burn, which is part of The Expanse science fiction series, also has a television adaptation, this one is a lot like the books, both of the former two series are excellent. I just read Cloud Cuckoo Land by Anthony Doerr which was such phenomenal soulful writing I had to put it down every few chapters. It was almost as good to me as The Road by Cormac McCarthy. Also highly recommend, especially to poets, anything by Haruki Murakami and Ursula K Le Guinn.

Phenomenal book Tim. I've read everything Murakami I can find, starting with Colorless Tsukuru Tazaki and ending with Killing Commendatore