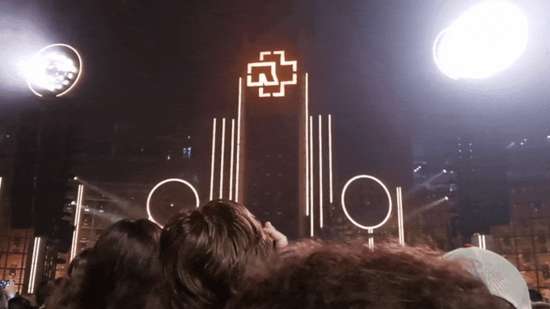 So jealous I could cry…

Favourite band in the world.

What do you think of the new album? 🖤

This is the Tim Buckley DVD with ‘all’ the TV appearances.

If you have a little more than an hour to spend, it’ll give you a wonderful overview of what he was about:

Another story is that Bill got a $1.500,00 advance for the first LP and while two other guitarists joined him, he went in search of his lost hero Skip James.
Ultimately they found him in a hospital where they didn’t take good care of Skip. Bill hired a nurse and an ambulance, brought Skip to a good hospital and saw to it that he got the right treatment.

Between 1966 and 1969 Skip recorded two LP’s that we’re released and one that was not released.

If these guys aren’t heroes….?

This is the Tim Buckley DVD with ‘all’ the TV appearances.

If you have a little more than an hour to spend, it’ll give you a wonderful overview of what he was about:

Joined 31st Mar 2020
Forum Posts: 340
I will set aside an hour one night to watch this. I really like short & poignant songs:

Tim Buckley. It Happens Every Time

Primal Scream. Velocity Girl. Before they went all rock & anthemic.

Joined 8th Apr 2022
Forum Posts: 37
Hoi hoi @Strangeways_Rob
If I remember well, you’ve mentioned a song that Richard Carpenter wrote for Karen.
Maybe I overlooked it, but may I ask which song you had in mind?

Joined 31st Mar 2020
Forum Posts: 340
Not sure that was me Gus. Don't even know who wrote which Carpenters songs.

Joined 8th Apr 2022
Forum Posts: 37
Ahhh…., see? I had my doubts but wasn’t sure.
I was never a fan of theirs. His workmanship never lead to music I could relate to.
Hence my curiosity about this special song.

Thank you for your reply.
Kind regards, Gus

Song for Summer's end, for working the entire season and still not accomplishing a single thing.