What a true change as an energy :

( She genuinely has an energy that *feels* good )

President Biden signed his first executive actions on Wednesday afternoon, hours after being sworn in as the 46th commander in chief.

Biden, wearing a mask while seated at the Resolute Desk in the Oval Office, signed executive actions mandating mask use on federal property to prevent the spread of the novel coronavirus, rejoining the Paris climate agreement and extending support for underserved communities.

I hope to have that much energy when I'm his age!


My other accounts at DUP are Magnetron , Anarchitect , Psycotic Mastermind , & Mary Walker
Posted: 21st January 2021 1:28am

( She genuinely has an energy that *feels* good )

Here comes the worship. I thought this was a party not a congregation of cultism. 🤪

I hope to have that much energy when I'm his age!

I bet Ahavati hopes so, too. 😆

Biden to appointees: I'll fire you if you treat someone with disrespect

And he should make that clear to all who work for the people !

WATCH: Biden speaks at the Lincoln Memorial on inauguration night 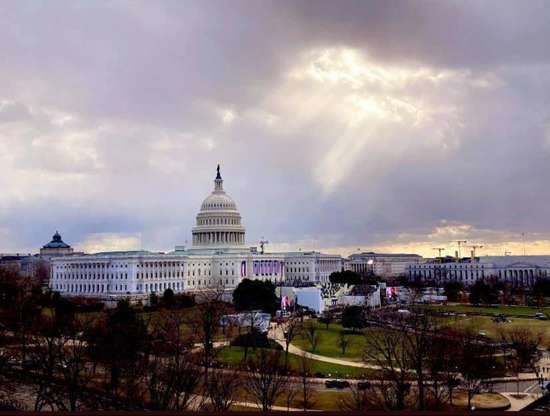 Celebrating America:  Was I the only one who thought Jon Bon Jovi still looks GREAT after all these years?!

Biden to appointees: I'll fire you if you treat someone with disrespect

And he should make that clear to all who work for the people !

And read the law.

'Overjoyed': Hear from poet who stole the show at inauguration

Joined 11th Apr 2015
Forum Posts: 9637
As promised, the title of this thread has now changed to include President Biden's first 100 days. As a reminder below, please, no hate speech permitted for either the current or former administration. All such posts will be ignored by me, and hopefully by participants of this thread.

This is thread is to discuss President-elect Biden and Vice-president elect Harris' inauguration, ushering in a new era for the U.S. I don't feel any current thread is applicable for this topic.

This topic title will change to Biden's first 100 Days after today's inauguration.

; Val has a Behind the Government Wall thread I am sure she would welcome you to. I would like to celebrate the diversity of representation, which more adequately demonstrates the *melting pot* of the United States of America.

Joined 20th Mar 2015
Forum Posts: 4535
I wish I would have tuned into the fireworks and evening festivities, but I was so drained and falling asleep at the wheel. 😴

Joined 1st Jan 2018
Forum Posts: 504
bravo  JB from  an outside outside perspective it as been painful to witness

Joined 20th Mar 2015
Forum Posts: 4535
slipalong said:bravo  JB from  an outside outside perspective it as been painful to witness 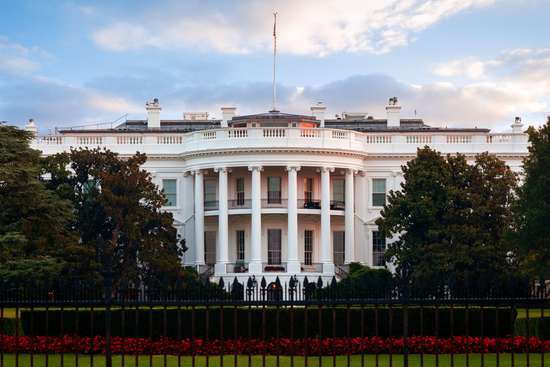 What Is the Significance of the First 100 Days?

The idea comes from Franklin Delano Roosevelt, the 32nd US president, who passed 15 major pieces of legislation and 76 laws during the first 100 days of his presidency in 1933. By today's standards, the efficiency is almost unbelievable. It's mostly due to the extenuating circumstances of his term: Roosevelt was dealing with the Great Depression when he was inaugurated, and the nationwide sense of emergency allowed him to take action swiftly. And while the circumstances for following presidents were less dire, the term stuck.

The term was first used by FDR himself. It refers to the first session of the 73rd Congress, which began just days after FDR's inauguration and was the period over which he was able to pass so much legislation. It lasted, you guessed it, 100 days and included some of the most recognizable components of FDR's New Deal, such as the creation of the Civilian Conservation Corps and Public Works Administration.

Why Are the First 100 Days Still Important Today?

For better or for worse, they've become a benchmark of a president's efficacy in office. Some argue that it's an arbitrary and unfair standard, based on the extenuating circumstances FDR was governing in. Others raise the point that when a president first takes office, their halo of victory lingers and their leadership style is fresh and new, which can positively affect their impact on Congress.

Regardless of which side is correct, the myth of the 100 days becomes a self-fulfilling prophecy: a new president knows that people's eyes will be on their first 100 days and therefore works to make them memorable. It can be seen as a time to take definitive action and set the tone of the next four years.

What Should We Watch For in Biden's First 100 Days?

Biden will begin his presidency in a situation not unlike Roosevelt's — in a time of massive and unprecedented crisis. While he's said that, essentially, Trump's fate lies in Congress's hands, he plans to tackle COVID-19 and the economy when he enters office. He intends to sign an executive order to require masks (where he legally can) and to get "at least 100 million Covid vaccine shots into the arms of the American people in the first 100 days." Additionally, Biden will prioritize passing a coronavirus aid package and reopening most of the nation's schools.

Outside of COVID-19, he's proposed over a dozen policies on immigration for his first 100 days and promised to immediately reverse Trump's corporate tax cut and re-enter the US into the landmark Paris climate accord of 2015.