Joined 20th Mar 2015
Forum Posts: 5076
anna_grin said:jb, Ed said, this be not debate. focus on the original sources if you please. don’t be distracted by irrelevant nonsense or opinions unrelated to the subject

Sorry. I suffer from a unique form of Tourettes. I see huge irony and can't help but point it out. 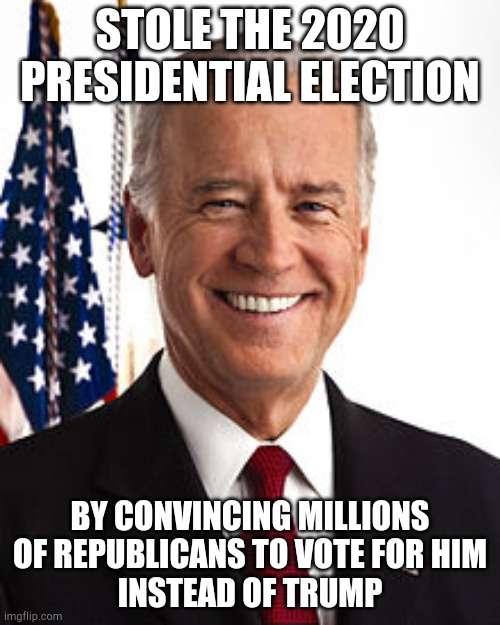 In response to the neverending factless claims that Biden won because of illegal votes that no courts in America or non rightwing extremist Republicans take seriously.

And aside from the reality that millions of Republicans also rejected Trump for not taking Covid-19 seriously.

The Rise of the Biden Republicans

Then something important happened: In leaning too hard into white identity politics—and perhaps being too focused on what he thought Reagan Democrats wanted—Trump accelerated the rise of a new voting bloc that is, in many ways, the mirror image of the Reagan Democrats.

Call them the Biden Republicans.

Like the Reagan Democrats, they’re heavily white and live in suburbs. But where the Reagan Dems are blue-collar and culturally conservative, Greenberg sees the Biden Republicans as more affluent, highly educated and supportive of diversity. Historically, they identified with the Republican Party as their political home. But the leaders who were supposed to fight for them seem to care more about white grievance and keeping out immigrants; seem to care more about social issues and “owning the libs” than about child-care payments and college tuition. They don’t consider themselves Democrats—at least not yet—but they are voting for them, delivering them majorities in the House and Senate, and making Joe Biden just the fourth candidate in the past century to defeat an incumbent president.

In both 2016 and 2020, Trump brought in new voters—people animated by “white nationalism and racial resentment, and whose overwhelming motivation is a deep worry that Black people and immigrants will control the country,” and who are “voting straight-ticket [Republican] to ‘save the country,’” says Greenberg. But by courting those votes, Republicans risk pushing the Biden Republicans further into the Democratic side of the ledger.