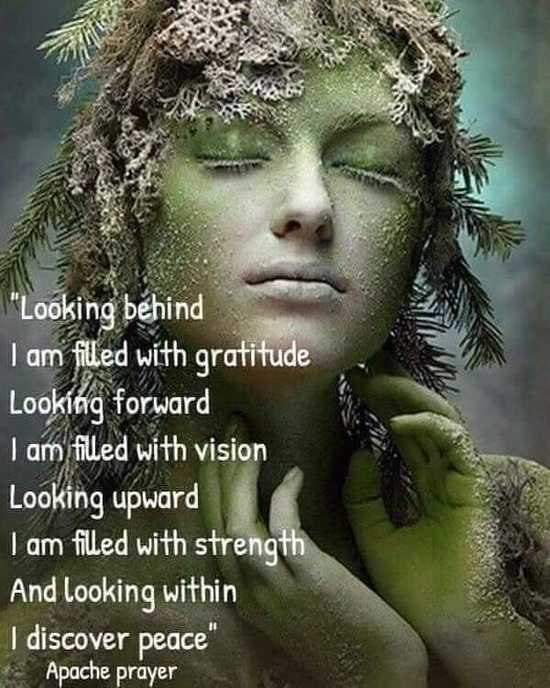 Apache Prayer.  May the new year grant your greatest wish! 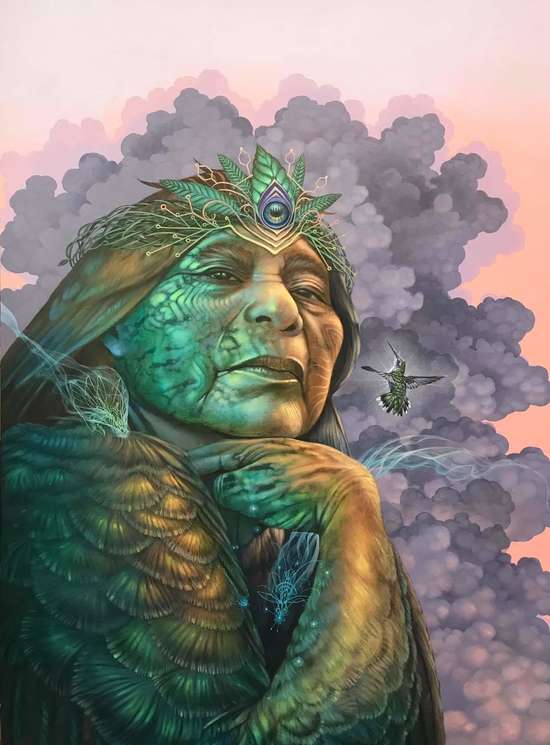 The Awakening will bring forth the Rainbow Woman who will show the Warriors the path to the Crystal Cave. The messages of the ancients will be decoded using the seven keys and revealed to the Warriors by the Creator and each one will be gifted with powers to commune on many planes of existence.

The sacred Circle of Life turns slowly but inevitably back to the place where it began. Thus, we say 'all things that were, will be again.' On earth this is true, but this statement is not entirely correct - depending on ones perspective.

As each age passes, it cannot be reclaimed. We cannot go back in time. If we were to look from above at the Circle of Life it would appear as a gigantic spiral. Each age, or revolution of the Circle moves the next Circle to a plane in perfect concentric alignment with the last, but on higher level in the spiral.

Those souls who walk the path to higher awareness, consciousness and spirituality move with the spiral to the next plane. Those who do not, do not.

Now is the time we begin to prepare ourselves to become heritors of Mother Earth, to become Warriors of the Rainbow - for the sake of our children's children and all humanity. The road of the future is not red. It is a rainbow leading to the Creators grace by way of prayer, good works, faith and keeping the ancient traditions.

We must first unshackle ourselves from materialism and organized religious dogma and personal prejudice. There is nothing more important than becoming free in mind, body and soul from modern confusion in order to reach a higher plane of spirituality. Our very survival depends on it. To see the Light of the Rainbow we must quite our minds and feel inner peace and strength that flows as a river, one with nature and all creation.

To be chosen to walk the path to Light is not a decision made by some religious leader, a government agency or politician. It is a personal choice made by a mind and heart made free of religious guilt and idols of modern materialism. It is a decision made between you and the Creator. 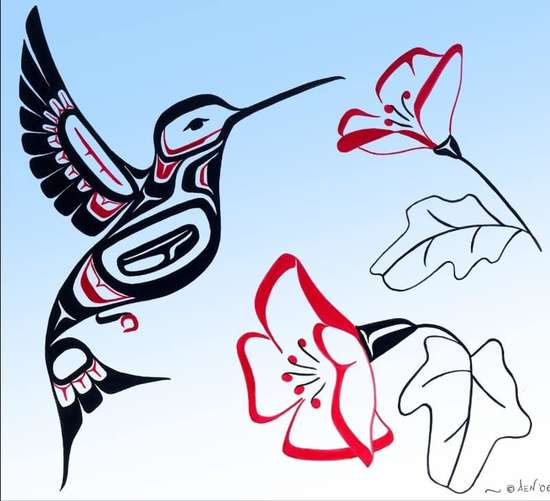 Dreamtime story for you…

According to an old Native American legend, one day there was a big fire in the forest. All the animals fled in terror in all directions, because it was a very violent fire. Suddenly, the jaguar saw a hummingbird pass over his head, but in the opposite direction. The hummingbird flew towards the fire!

Whatever happened, he wouldn't stop. Moments later, the jaguar saw him pass again, this time in the same direction as the jaguar was walking. He could observe this coming and going until he decided to ask the bird about it because it seemed very bizarre behavior.

"What are you doing, hummingbird?" he asked.

"I am going to the lake," he answered, "I drink water with my beak and throw it on the fire to extinguish it." The jaguar laughed. 'Are you crazy? Do you really think that you can put out that big fire on your own with your very small beak?'

'No,' said the hummingbird, 'I know I can't. But the forest is my home. It feeds me, it shelters me and my family. I am very grateful for that. And I help the forest grow by pollinating its flowers. I am part of her and the forest is part of me. I know I can't put out the fire, but I must do my part.'

At that moment, the forest spirits, who listened to the hummingbird, were moved by the birdie and its devotion to the forest. And miraculously they sent a torrential downpour, which put an end to the great fire.
The Native American grandmothers would occasionally tell this story to their grandchildren, then conclude with, "Do you want to attract miracles into your life? Do your part." 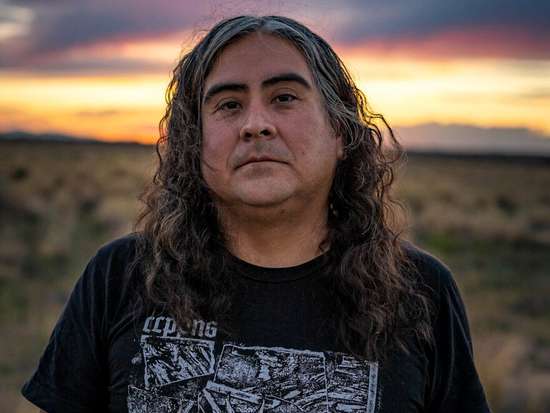 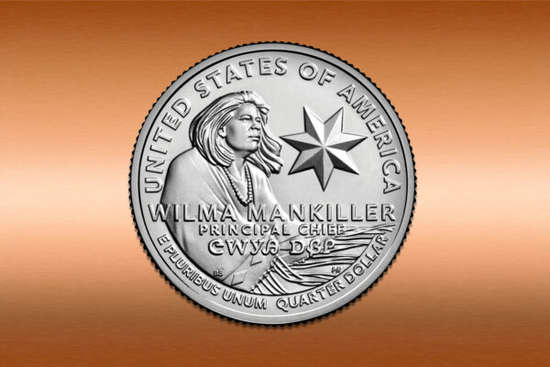 Wilma Mankiller Quarter to be released during June 6 ceremony

TAHLEQUAH, Okla. —On June 6, a limited number of the 2022 Wilma Mankiller Quarters will be released to the public in Tahlequah, the capital of the Cherokee Nation.

The event honoring the life and work of the first female Chief of the Cherokee Nation starts at 10 a.m. at the Cherokee National Capital Museum lawn and allows the public to purchase Wilma Mankiller Quarters following the event inside the museum.

“Traditionally women have had an important leadership role in our Indian Nations, so we are deeply honored for Wilma to be recognized along with the other great women selected to be represented on the quarter,” said Charlie Soap, Wilma’s widower, executive of her trust and a former Director of Community Programs during her term as Chief of the Cherokee Nation.