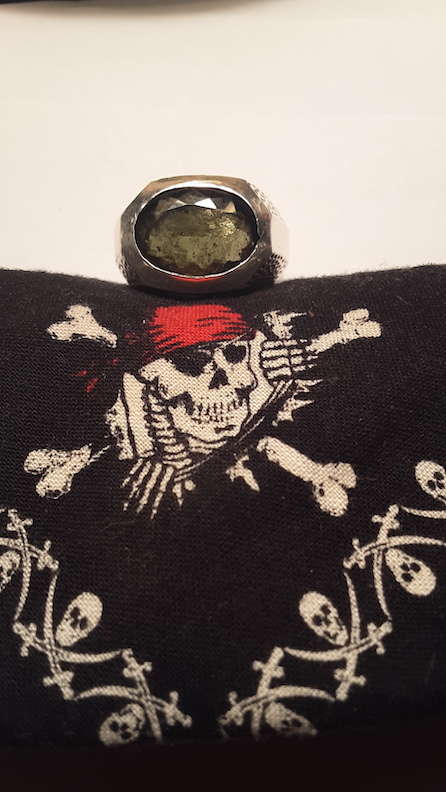 Oo. Can’t quite see what it is from the picture. Share 🙂

Citrine is beautiful. I have a natural tower myself and it’s just got such a beautiful presence about it.

That moldavite looks faceted, which is quite unusual. They don’t tend to facet it because of the wastage involved. Hang on to that though, it’s already worth a small fortune 🙂

Thank you for the information!  I agree, pertaining to the Citrine.

I hope to one day go to Arkansas to hunt for crystals (quartz), as well as North Carolina (emeralds).  Next spring for shore!!

I think it would be so wonderful to interact in such energy grids, and extract from the Earth with bare hands.  A friend of mine made the Arkansas pilgrimage and found like the most unbelievable and exquisite forms.

Cipher_O said:Thank you for the information!  I agree, pertaining to the Citrine.

I hope to one day go to Arkansas to hunt for crystals (quartz), as well as North Carolina (emeralds).  Next spring for shore!!

I think it would be so wonderful to interact in such energy grids, and extract from the Earth with bare hands.  A friend of mine made the Arkansas pilgrimage and found like the most unbelievable and exquisite forms.

Not that there’s a hugeeee amount of crystals in the U.K. but I was lucky enough to find some fluorite as I spend a lot of time frequenting rivers and it was such a joy. I almost felt like I had to ask permission from the river to take it home.

I’ve found quite a lot of fossils on these shores though and that’s been truly humbling. It’s given me a closer relationship with this land too. I have a lot of Preseli Bluestone (what Stonehenge is made from) which I’ve collected myself from Wales and it’s such a joy to have and foster that connection between you and the land.

I’ll be honest I just think I’ve gone a bit feral over lockdown. I’m one piece of moss agate away from selling all my possessions and renaming myself River Owl.

I'll be a River Owl with you. 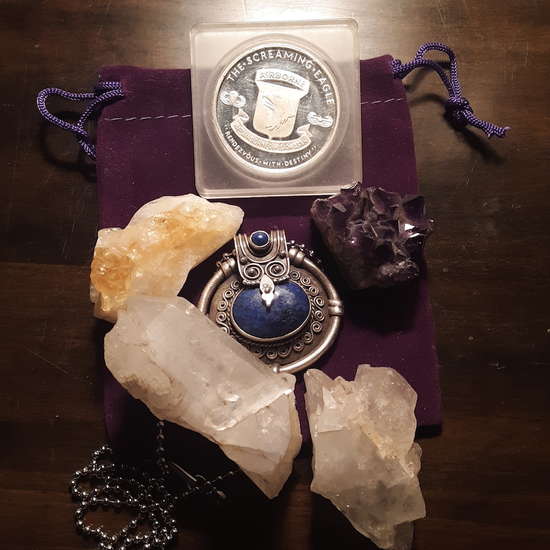 Okay…  I read through this entire thread.  You all have some very cool specimens of an assortment of objects of interest.  I, too, share a similar fascination with “things of the Earth”, both for the magical properties as well as the geological/historical factors.

Here is a painting, done by an artist friend of mine.  I briefly described to him my vision and entrusted his own vision, and he delivered to perfection.

Here is a photograph of a few of my treasures: A lapis medallion (which has survived much time and tide), raw chunks of citrine and amethyst, and my first crystal (tabular quartz that cracked in half but seemed to actually get stronger), and a cool Eagle Coin my grandma gave me.  (I have other treasures at other locations)(maybe post later)

I was into magic and the occult…  Since I can remember.  I think I practiced in different ways, over the course of my life.  For me, the writing was always the place where I channeled my energies, the thing that was most important to me.  Yeah…  The writing.  The New Works.  The New Psalms.

I was introduced to crystals by a witchy woman.  She let me choose whatever I wanted from her collection.  I chose this tabular, and there was one other that seemed to call to me…  The Tantric Twin.  (the soul mate crystal).

I used this crystal to balance my chakras.  Specifically my heart and third eye.

I don’t want to go too far afield, as I could really fill up some pages with this stuff.

I had a cat.  A magical Maine Coon named Magi.  I purchased him from a pet store, after going there to acquire a snake (but the reptile section was closed).  (it was strange.  I suddenly felt the need to have something living around me after some time of predominate solitude.)  I ventured into a section of the pet store, as I waited for someone to talk to about getting a snake.  I walked past the caged animals and came eye to eye with the creature who would become my companion on a strange journey.  (he very much liked laying in pots of illicit trees, as though in a magical forest.)

When I brought him home, he sometimes urinated on the floor and the bed a few times and was very stand offish.  I just let him be.  I did not try to pet him or pick him up.  One day I looked at the paperwork and decoded what I believed to indicate that he had previous owners and they returned him to the pet store.  I also perceived that he was abused.  I just knew.

It was around this time that I got the Tantric Twin.  I would lay in my bed and place it on my forehead and heart (I admit my heart was broken), and meditate.  I really felt great powers at work.

One day, after days and nights of working with the crystal, Magi came into my room and made a strange chirping sound (unique to Maine Coons).  I opened my eyes and he was looking at the space above my heart, like he could see something.  Suddenly he jumped up on the bed and laid directly on my heart, over the crystal.

From that point on his demeanor was very much transformed.

I have some other strange and fantastic stories that revolve around the Tantric Twin/Soul Mate crystal…  Which perhaps I will share in some form at a later time.  I hope you enjoy these pictures and this story?.. 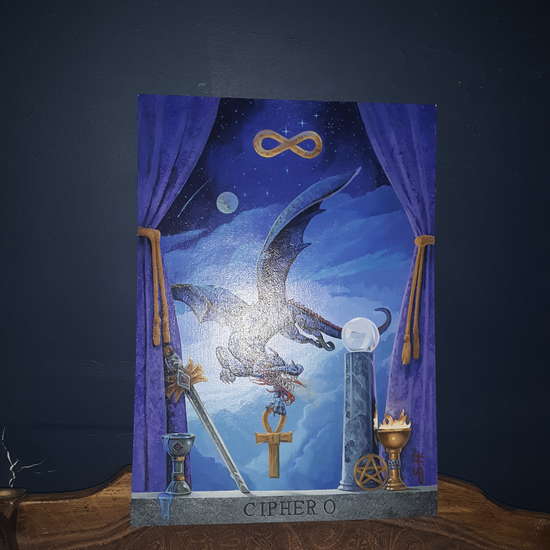 Well. That’s a lot of information. 😂

Where do I start.

Ok, so I practice an eclectic path of Druidry / Green witchcraft, and I am mostly solitary. It’s interesting you say about stones choosing you. In Druidry, we have something called an anchor stone, which is a stone that is bound to us during our initiations at each grade. We keep the stone with us during our workings or visits to the sacred grove within. Mine is very simple, and I won’t ever share a picture of it. But it was fascinating to read how some stones just come into your life that way.

I’m interested in the world of crystals and fossils not just in the metaphysical sense, but also in the scientific sense... because they are the DNA of the Earth itself. However I’m a great believer in energy (I’m a trained reiki practioner) and have seen some incredible things and responses to reiki and crystals. I have a dear friend who specialises in animal reiki / crystal therapy and there’s A LOT of evidence regarding how animals respond to certain energy fields. So your cat was more than likely loving it.

I’ll have to take a proper video of my whole collection at some point. But to be honest, lots of my favourites are stones and bones and fossils I have found out in nature and formed a bond with. I’m a bit of a magpie in that regards.

The practices of your eclectic path are cool.  And crystals and fossils as the DNA of the Earth itself is true.  I took a geology/earth science class that blew my mind.

Growing up I knew a mysterious or magical fellow who collected marbles from construction sites that he worked at and stones from here and there.  He taught me the benefits of picking up such things, and now I, as apparently yourself, have a collection of stones that most view as having no value.  (I was actually going to put one in the picture.)

You really should make that video, you feral magpie.

We could make a production of it.:)