Everyone enjoy your night or day and something crazy for yourselves.

Wrote more new poems "Granny Battle Ax, Giving It Up To You." 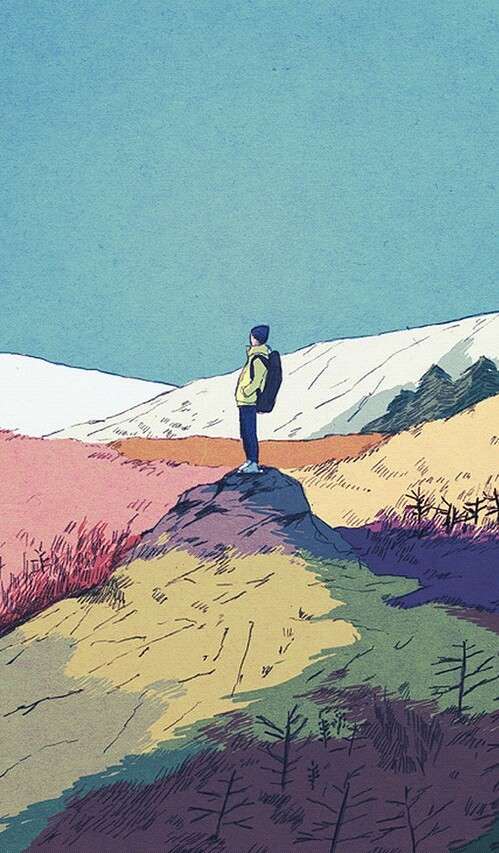 Re-titled the thread to avoid confusion. From now on it will be called: Share Anything -- what's on your mind? <3

Hope everyone is having a good weekend.

Having a great evening trying to write poetry.  Everyone have fun tonight. 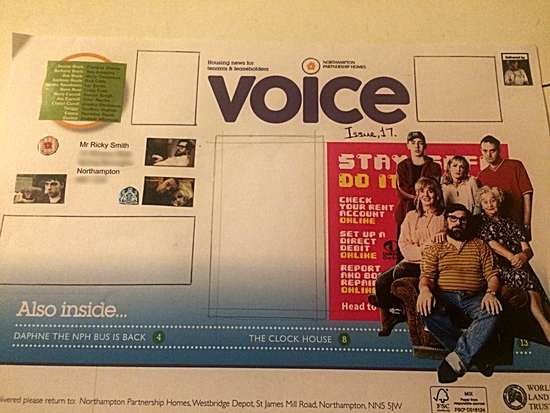 Outside, a dog had then started to bark.
“It’s Dave and Denise, with Darren.” Antony said, looking behind the curtain.
“Go and let them in, then. Tell Darren he can leave with his animal too. I’m not having this channel mute.”
Denise walked in first and said, “It’s something you want to hear Mam. I’m not crying for real, it’s just tear gas.” She said, sitting beside her mother.
As he was shaking an umbrella, Dave said “The rain started as soon as we got out the Feathers. And boy was there trouble down there.”
I asked, “Why? What’s been happening, kid?”
To which Dave replied, “Couple of rioters, and people singing Twiggy as slim as ciggy.”
“Cuckoo, who.” Barbara chuckled.
Closing the front door; Anthony then walked into the living room cracking his knuckles. “That’s sorted. The band is playing tomorrow night.”
I laughed, causing Dave and Denise to, and then said “Have you heard this, Barb? Exit are gonna be singing some ‘Hardstuff’ at the opera. Do you think we should get some tickets from Limpy Lionel?”
Barbara replies, “After the show is finished, you know that I won’t let them stay.”
Still laughing, Dave says, “Denise will be expecting a free white wine and soda, and myself a Benedictine and Lemonade.”
Denise leant over to grab the ashtray, and said “How many times is it now, that you guys have split up?”
“Every time one of them has more weed than the other.”
“You haven’t got up on the stage, Jim.” Barbara said, frowning in my direction. “Not even for karaoke.”
“That’s because, from my mouth I’ll only ever have a joke, see? Not be one.”
As Barbara got up and walked towards the kitchen, Dave picked up the telly magazine, and said “Ricky watching Skyfall, Denise and me have that recording at home.”
When Barbara returned, I looked through the biscuit tin, lifting up a wagon wheel, she said “just leave those,” as I went in further for a penguin, and when Denise asked to turn the channel, I said “Just as soon as we see Rodney get a chocolate ice cream mark, on his white tuxedo.”

Joined 23rd May 2020
Forum Posts: 1317
Someone please get around to making an erotica group.
Tired of seeing that trash for a thread pop up in the thread section lol