After weeks of lockdown the people are intense and fired up
Trump should recognize that, and show some empathy.
But wait Narcs  don't have empathy.

The assumption that George Floyd knowingly passed counterfeit was unfair
Why did they remove him from his vehicle take him to a different location from where the evidence may have been ( his vehicle)
Why were his passengers not questioned or searched
There doesn't appear to be any investigation before the arrest
They had no grounds to make the arrest
False arrest without a warrant
Very slim probable cause
No Miranda's before arrest
Officers did not identify themselves
It's such a sham
The report says that the officer was taken into custody that a warrant had been issued
His arrest was at 11:29
The warrant signed at 1:20
That right there is a huge FUBAR
They could throw it out of court

Timagination543 said:It's been said that outside agitators are the ones setting fires and causing destruction. If a crowd of a thousand people or more as we have seen are yelling "no justice no peace," simultaneously, are they considered outside agitators arriving from other cities to cause mayhem? What does that saying mean?

However , when one is arrested they only have your ID to go by ;

If you have moved within I believe drivers license is four
years , it might be incorrect as to your current residence...

Considering how many people do relocate , some of those
might likely have come from outside the area , and now do
officially live within the location where they were taken into
custody...not by any means all...but perhaps 10 to 15 % ;

However , I do agree , we should not even really consider
that in the larger picture , *unless* there was a "group"
specifically coming there to foment trouble...

Officers taking a knee in support of protestors 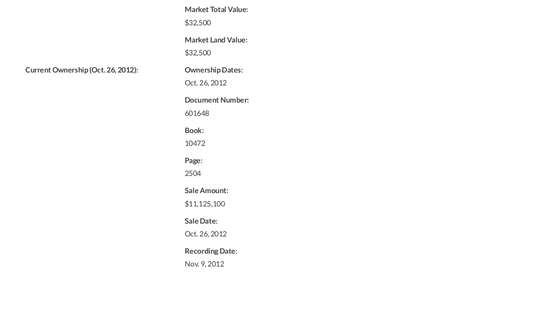 Yes I knew they would find it
Now what was the intent ? Not needed for murder 3

Yes I knew they would find it
Now what was the intent ? Not needed for murder 3

A possible solution
The beginning anyway

This black woman takes on looters on street she lives on

She rocks with her speech , and she gets applause

figured she must have a name so I had a look for it. took some seconds.  Barnes comes from an old english word for warrior


it's got to be hard enough to try keep civil disobedience controlled. once you go past sit down the potential for over-enthusiasm must get very high.

#BLM are (unfortunately) well versed in taking to the streets and know how to behave whilst occupying them.

p'raps the person who has most gained from this past few days is (Coma Joe) Biden.

figured she must have a name so I had a look for it. took some seconds.
Barnes comes from an old english word for warrior"

And yes , Biden was already in double digit lead today...we shall see

Joined 3rd Sep 2011
Forum Posts: 996
When peace officers
Finally
become extinct
leaving behind
a blue corrupted line
of law enforcement
officers
the question of police
having any
humanity
becomes moot
when psychological
evaluations
now allows
those who have none
to wear the uniform
that the peace officers
first begun