Arcanus said:I totally fail to see how uniform colour has anything to do with police brutality. e.g.

Surely what enables police to be brutal is carrying guns, Tasers and heavy sticks to bash people with and the willingness to use them whenever they get half a chance..

I had the opportunity to talk with a retired Los Angeles County cop at the tire shop today
He was active duty during the California  Watts riots 1965
I asked him specifically what his thoughts were on  the state of the nation regarding the police brutality, senseless killings, lack of respect and what his feelings were on how we got to this place
He said it comes from the recruits themselves, the individuals the academy chooses, secondly he felt the weapons they are issued are driving the fierce need to destroy .
The academy,  he said would have never choosen  a hot head, a bully,  or someone who took great pride in their appearance.  They were the ones who would " bring down"  the department .
The department was very important to them the were to never to bring shame to the uniform, the neighborhood, or the precinct.
They did not use tasers or pepperspray in his precinct ever
They carried a baton although he never used his
They did carry (conceal) a second weapon in case theirs was ever taken from them they had back up
This backup gun saved many lives over the years
He went on to say that the militarized weapons that are issued to cops are creating a rogue cop with a perception that they can anything they want
He feels the police force turned the wrong direction as society became harder, as the streets became more violent.
He feels the police force should have shown more of a "tough love" approach instead of what he decribes as" just hate"
He was a fascinating person to talk with

Would you check the last part of this sentence , please ?

Is this truly what you meant to say , or was it a mistake ?

"The academy,  he said would have never choosen  a hot head, a bully, or someone who took great pride in their appearance."

Would you check the last part of this sentence , please ?

Is this truly what you meant to say , or was it a mistake ?

"The academy,  he said would have never choosen  a hot head, a bully, or someone who took great pride in their appearance."

Thank you for clarifying...

Quite a statement from an officer...bold !

Thank you for clarifying...

Quite a statement from an officer...bold !

He was, he was a fascinating man.
He offered to talk with the new recruits here in town, the Chief said no

Just very tired of outright fools ,
thinking they can tell us what we
can , or can not put in our bodies...

Someone wants to gargle drain
cleaner , or stick a radioactive
isotope up their ass , go ahead...

That’s a universal idea both left and right should rally for. 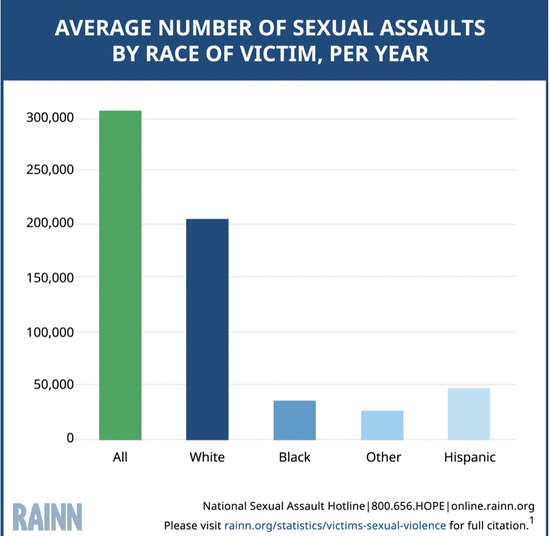 Is our gang-policing system to blame for interracial crimes?

The table does not gives statistics for Hispanic victims and offenders. But the bottom line on interracial white/black and black/white rape is clear:

What this means is that every day in the United States, over one hundred white women are raped or sexually assaulted by a black man.

I believe someone could use some psychiatric
drugs , or can you control your attitude on your own ?

Watch out , bad attitudes are not good for ones health...

You shouldn't be so harsh on yourself

"The world will be a better place without morons."

You shouldn't be so harsh on yourself

We all own our own meat - how and what we do with it without hurting anyone else is nobody business. It is between you and your god. I would go a stage further than legalising all drugs in that I would make supplies of these drugs free

Smoked herb until about ten years ago...

Dealt more herb ( and hash ) than most could ever dream about ;

Hospitalized for a half a day when I was in my
early twenties to pump resin out of my lungs...

Did my days of eightballs of Cocaine...

Now , after I left all that behind , years ago ;

A great beer , called Rasputin , soothes my soul , when I choose...

However , I as well , teach quantum physicists , molecular biologists ,
people in the entertainment , or promotional industries , as well many
spiritual groups , and individuals , I have run a number of businesses ,
and I eat well , sleep well , and live in a nice house by the ocean...

We don't have gun happy cops where I am...if we did ,
some one would make sure they would not be around ;

Not me , but people here don't put up with that...

Drug dealers , here...nicest folk you would ever meet...

Don't know where you are...but hope you get through it okay...

Sounds rough , but not my reality !