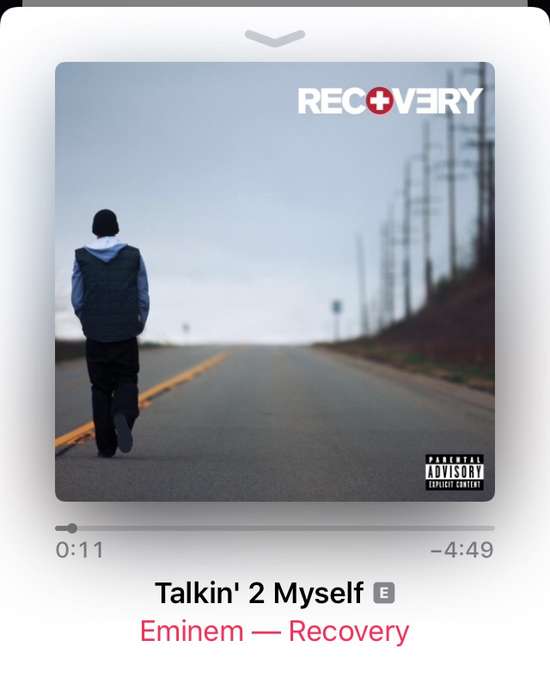 “Have you ever had a friend make a joke about a bit of music?”
”I said yeah. I usually listen to a bit of ‘Mozart’s Symphony in D Major’ to unwind.”
“Have you ever had someone tell you that was a lie?”
”No. And didn’t at all imagine themselves through rope, that had come by their thoughts alone, because on my shoulders, I have a good head and some are still hanging with their intent, misinterpreting some lines.”
“Have you ever thought about he’d tell, about him being Del?”
”I advise it, like himself losing 45 thousand pounds, and all I did was make his and Raquel’s mental health worse, only by telling the truth and adding 4 quid to the debt.”
“Have you ever thought now, about it it wasn’t for the addiction, you never would have borrowed?”
”That’s the truth I say, and not hollow because I’m caring about what other people think.”
“Have you ever heard them say you can’t make a line connect, and it’s just new lies with unrest?”
”I’d say no, some would say yes.
But who got gets a phone call, from the representative of the Sultan of Brunei?”
“You missed out the Have you ever.
So I’ll start it again, and try to keep the forum threads together. Have you ever thought about it being fantasy therapy for that caller?”
”Obviously, when he said that’s where he got the information, about myself dressing up as Russel Crow. Have you ever at a poetry-slam not kept it together?”
“Yeah, because both of us are pissed and confused, legs from bar-stools is what I thought I could blow off ‘em, and something about having smoked roll-ups, rolling up a dead body into a carpet would have been no problem.”


# Only Fools and Horses

Have you ever piss in someone's yard.

Have you ever been to a cabin in rhe woods?

Yes I have also.

Have you ever been in a neighbor hot tub without them being home?

Anonymous said:<< post removed >>
I went to California. I been to Delano, Sacramento, and once to San Francisco.

Have you ever been on a private jet or plane?