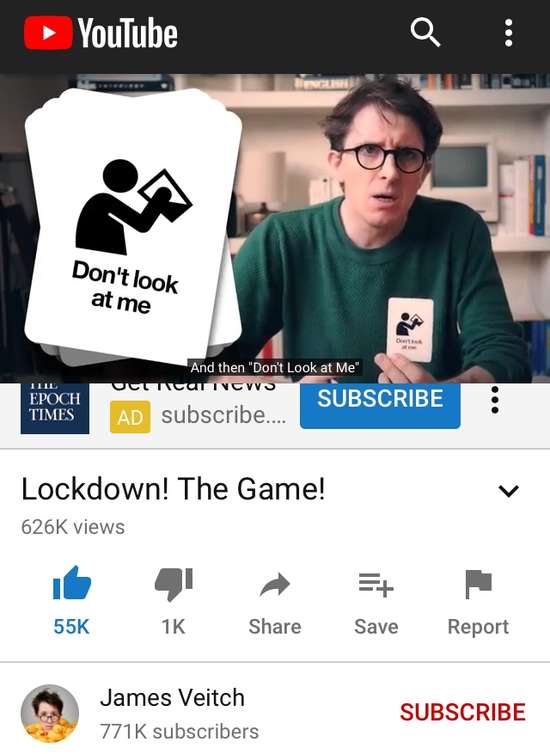 
A cousin also uses this site under the username Heaven_sent_Kathy, so please check out her writing. — Charles Owen Lawson: “All poets, I believe, are scientists in disguise.”
Posted: 18th May 2020 12:25pm

The Kids In The Hall----Salty Ham

Joined 28th Dec 2012
Forum Posts: 5085
Well this is very selective taste You guys...but I figured there may be a few interested.
If not the people who are completists ....

Because of these projects, humor hardcore became popular amongst my crowd of folks
Many projects from PA,MD,VA,WV were formed and still go on.
Humor always being the single most important factor to these projects.
An odd and unique thing to have a pocket of humor music that exists within a certain geographical area.

(One year before Spinal Tap) 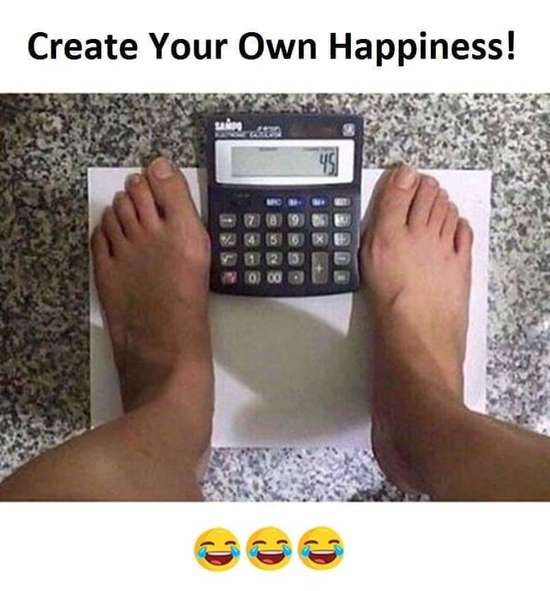 I could use a bit of that in my life 😂 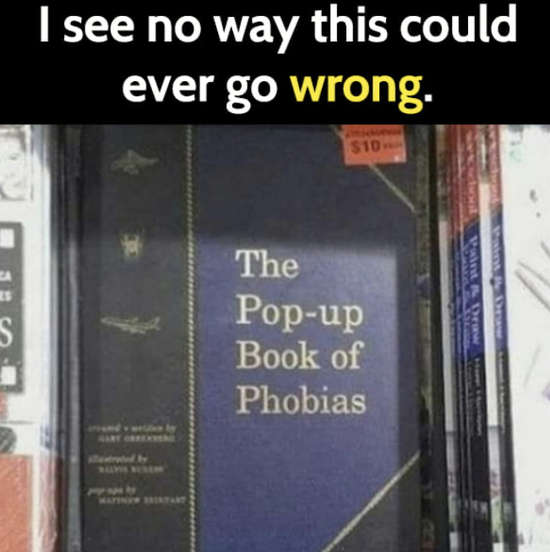