Louisiana with a Haitian French Creole twist
Feeling in the mood for a little generational reminisce
New Orleans on my mind
It’s time, I relax, wine, and dine
The soothing sounds of the Jazz Clubs
A city of my embedded history I have so much love
Creole and Cajun food, the various articulated accents
A true homecoming to hear stories of old with kinfolks, always well spent
Hear me talk, Haitian Creole Yat, combined with an Eastern enunciation twine
Years trying to bury, I tell you no hidden lies
Linguistics diversified
Talking to patients, with listening intentions in their eyes
Glimpsing the raised eyebrows expression in their whys
Butter Rum skin tone, doesn’t match the deep southern-rooted, Haitian in disguise

Engaging voice by a profession, healing decree by foretold choice
Something I’m proud of when conversing, as my ancestors in their graves rejoice
Wine, pleasure seeking, you hear that twine, it tends to roll out
No resentments to adhere, or lingering doubts
Muscular eyes popping open, inquiries as to what language is spoken
Entwined Haitian Creole as tongues have slipped and awoken
My native dialect, east coast flair, merged into one
My family’s generational homebound of nationality has been proudly won
Wealth of history snatched by French designs
Moorish Forbearer, Lineage, Ancestral to stand, questioned by the tormentor’s whips and lies
Nubian Queen? You damn straight
Times such as this, pride refuse to wait
My lineage is not open for debate
Or words of my doctrines to rate
French stole, Spaniard claimed it, here today, it’s just too late

For the history that runs through my veins
My creed, my presence is all of me who remains
Hispaniola Saint-Domingue
Coffee and Sugar Cane
Sweltering heat, no rest or shelter in the pouring rain
Code Noir
Cries from the cotton fields no more
French Revolution
Freedom was the ultimate solution
My ancestral broken chains, their civil resolution
Blood on hands from plantation retribution
No forefather’s ablution
Given a one third citizenship, documented in the Constitution
Sins of the forefathers, medication now controlling their children’s mental pollution

Queen of Queens, yes within my birthright
However, embezzled legacy from the French Rulers in dawn’s early light
Give me Liberty or Give me Death
The fate of my lineage, scars of whips, to give other countries their treasured wealth
Fleets of ships that sailed
Bodies dropping like heads or tails
Breathing Heads accounted to live
Expired Tails, a sea coffin, no free labor to give
A Mambo Asogwe of Haiti, village Appointee
Healing from the element laws of spiritual degrees
Oh yes, part of the seeds of my heredity
Practiced in colonized solidarity, now an adopted creed

I may have to brush up on my French very soon
Two-sided dialogue in attendance, under one roof, is like a mental trip to the moon
A tale of two cities will soon meet trifold
Haitian French
Mulatto Parentages
Haitian Creole
Everlasting Kingdoms of warriors, carnage from royal, no longer roaming souls
From the Native Islands, to the Louisiana Bayous, to the East Coast spiritual advisers to console
This is the introverted reason why I have adopted universal love
To collapse the invisible restraints of detestation God has stored in me from above
It never hurts with a touch of Love and Hugs 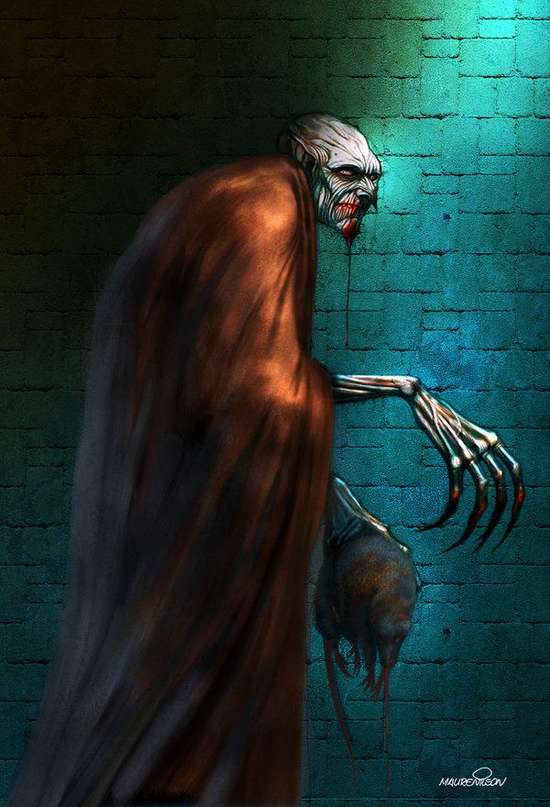 I had lived 1000 years with the pretty boys of the dark. Now I have come to Environs Purgatory. A little town of Tudor mansions. Distortions and shadows among the monks who dwell there. I should know. I am the abbot at the monastery. Now practicing a satanic curse of gothic persuasion and orgasmic behavior. I had just recently given a penance to Jane Austen. But that is for another story. "The goats are waiting to be milked."

Two months, yesterday
I made it thus far
I walked again
in places
where you walked along
through my eyes
I laughed
at jokes you'd have giggled at
...and it was alright
I remembered
Ease through the day
With me Always My Love
and I will...always.

Two months, yesterday
I made it thus far
I walked again
in places
where you walked along
through my eyes
I laughed
at jokes you'd have giggled at
...and it was alright
I remembered
Ease through the day
With me Always My Love
and I will...always.


All writing remains the property of the author. Don't use it for any purpose without their permission.
Posted: 19th January 2021 1:23pm

A word on collecting

He once said
our spare room
looked like
a bazaar

as he weaved through
stained glass lamps,
occult oddities
and herbs.

all that's left
are guitars and
crystals

I don't think he knows
how lucky he is.
Written by Northern_Soul (-Missy-)
Go To Page

A Mind Is A Terrible Thing To Waste

Who are you
My mind feels stuck like glue
I cannot process my thoughts
A dense fog of memories strangled when caught
Dementia or Alzheimer as it’s called
I’ve been there, seen it, and have saw

Mr. Dreams
Here I am
I’ll comfort the mind as best as I can
A vivid illusion played on the screen of my mind
Placing me in a land way before time
I can remember I was being crowned a Queen

Queen for all time, the emotions feels so right
Not just through the night
I love the feeling from such a beautiful mindful sight
The splendid concept of the mind
Always thinking out the blue at times

Thinking of words to tease
Pleasing, while keeping them on their knees
Play memory games to see who’ll beat
In those moments your mind against yourself, always a tie, no rewarding defeat
Written by SweetKittyCat5
Go To Page

Ignorance
What a great excuse

Hateful mutants
That believe their own hype
Use words as weapons
To hide inadequacies.
In their world

I think you’ll find I am not a spill, Sir

that this poem flowed
with purpose and grace,
filtering itself until pure

there’s no river here;
not even a damn pond

I don’t pour majestically
from babbling brooks of dreams,
paddling half-heartedly
in the shallow pools of cynicism

neither should I be compared
to dry rice

a loose shit
on the way out—

I want my words
to strike the Earth
like a wet lamb
bursting out of a sac
in wild, saturated
wings

because I am
one thousand percent sure
there is no time to be
described as a stream.

Let me assure you
there never
was.
Written by Northern_Soul (-Missy-)
Go To Page

Dawn’s yesterday with a promised tomorrow
Yesterday memories and left behind sorrows
On an express train ride into infinity
Without a sorry, goodbyes, no emotional identities

Nightfall fading in Dawn’s early light left in the sky
So majestic and blue decorated by a rainbow of fate, destiny, and karma’s blissful sunrise
A sunrise full of hope
A sunrise to climb for the greater good, don’t let go of the rope
A sunrise shining in the element of earth’s intellectual surprise
Wrapped with a red bow, a beautiful blessing of presence in disguise

Awaken unto the day with morning, afternoon, and night, words of the wise
A man thinks once, and a foolish man thinks twice, and then creates his own demise
Self-demoralizing of self, it does not get any worse than that one must say
To forgive among a thistle of I’m sorry, yet smile to be among a new day
To pray for peace found within, as we play
On our knees at night we pray

For enlightenment and to expect only the best
The fruit of what we strive for, whereas, we can pass the laws of the universe to the next
Written by SweetKittyCat5
Go To Page

perhaps too self deprecating
to which we share that unceremonious trait
my fortune was never more glorious a sing,
than finding myself under a friendly
welcoming robotic wing

day by day
a blossoming of two
from causal to the truest Blue
our bubble
where trust and friendship
forged in poetic fire
allow the better in each other
to flourish brighter
duel hopes
of shared excellence cascade forth,
confirming ours
is a faithful friendship of the highest worth

A sort of epilogue—
AP,
-Your friendship has helped me become a better writer, by challenging myself to always try to meet your standards (Oh that bar!). I have come to understand the intricacies and the reality of actual real friendship. That through all the good and bad, it's about being supportive of one another, regardless of almost anything. Thank you for making me laugh and being so true.
Have the happiest of birthdays!!
Written by Bluevelvete
Go To Page


All writing remains the property of the author. Don't use it for any purpose without their permission.
Posted: 20th January 2021 4:23pm