Honesty of your generation, and the failures. Boomers welcome..
Temptation

we seen more
than ready for
minimal score
behind the door

we seen more
than ready for
minimal score
behind the door

I was a latchkey kid,
But I also have to admit,
Growing up in the seventies and eighties was fun,
It was a different time,
And I don’t mean to whine,
But I kind of miss those innocent days under the sun.

I was part of the MTV generation,
Like Kool and the Gang’s Celebration,
It was a good time and yet I didn’t even know it back then,
I was a gamer with Atari and Nintendo,
(Millenials - this is an innuendo)
But I used to write down all of my poetry on paper and pen.

My first computer was a dinosaur,
A Commodore 64,
I learned how to write code before writing code was a thing,
I mastered the Rubik’s cube,
There wasn't a YouTube,
They were dog days of analog even when dial-up was a thing.

I was taught to be cordial,
But I was also resourceful,
I could use a number two pencil to rewind a cassette,
Not everything was peachy,
(I stored old poems in my Pee-Chee),
I learned valuable lessons that I’ll never forget.

It was a smaller less connected world,
Sometimes lost in a whirl,
There were no cell phones, no internet, no social media,
In those days that was the standard,
I had to handle to not knowing an answer,
Until I got home to a dictionary or my encyclopedia.

When the ninety’s came around,
Us Gen Xers hit the ground,
We changed with the times and took the plunge,
And as the walls came down
A new sound came to town,
For me it was when metal gave way to grunge.

Now as I grow older,
I look over my shoulder,
I think back and wonder what will come next,
Whatever it is we’ll be ok,
If I made it through those days,
I think I’m in pretty good company with Generation X
Written by wallyroo92
Go To Page

Gag me with a spoon


We watched,
our mouths were ajar....
Video Killed The Radio Star
The neighbors showed off
their brand new car
Fancy DeLorean
Marty McFly,
such a "historian"
9 to 5
laughed through tears
Iran hostages,
and all those fears
Strawberry Shortcake,
more than a treat
Ronald Reagan,
at the head seat
Valley girls,
gag me with a spoon
Raiders of the Lost Ark,
I surely swoon
Riding my bike
without a care or worry
No curfew, no cell
just play and get dirty
Unnatural obsession
with Magnum P.I.
(sent a fan letter in the 2nd grade)
loved that 'stache' not the guy
The making of "Thriller"
when it aired made me cry
Neon clothes, jelly shoes,
Atari's Frogger,
I never loose
Sleepover's, prank calls,
toilet paper in the trees
Smart and clever
I hid such "expertise"
Return Of The Jedi,
Chewbacca's my guy
Pound puppies
Care Bears
My Little Pony,
Such a spoiled brat,
I had to have all three
Space Shuttle travel,
blew our minds
'Must Have' Xmas gift
Cabbage Patch Kids
–you'll never find
"We Are The World",
nonstop play
New Coke sits on the shelves
where it stays
E. T., The Breakfast Club
or The Color Purple
eclectic movie taste is eternal
Phil Collins wanted 'One More Night'
first crush didn't check the ☑ 'yes'
box right
Braces made me ugly and nerdy
Alex P Keaton thinks he's thirty
Duran Duran made me so very randy
Nick Rhode's came, in so so handy
Oprah Winfrey could do no wrong
Iran - contra hearings always on
Tween to teen,
nightmare, SUPREME
Metal was my choice of refuge
Metallica at 11,
I was sure to deluge
Angst and anger, attitude aplenty
goth girl writing poems-
so very many
New President
didn't last long,
Clinton replaces,
90's going strong
Flannel replaces all the
"leather"
with brand new songs
Seems Reality Bites,
wasn't so wrong
My generation
was the last of it's kind
Technology,
Parental fears...... etc
Infiltrated societal minds

While thumbing through the past...
GenX
growing up no constraints nor confined
morals Ingrained, successful shine
conservative notions
the majority of the decade,
parents instilled a sense of self
one that never will degrade
independent, built with meddle
all life's strife we'll surely settle 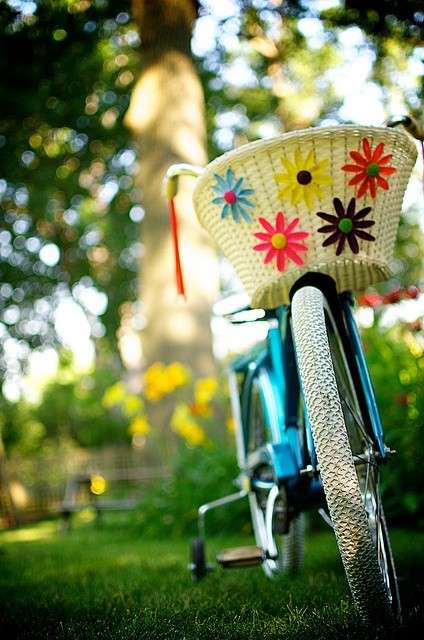 All writing remains the property of the author. Don't use it for any purpose without their permission.
Posted: 7th September 2020 10:23pm


Legions of old
once assembled
fervent voices spoke as one

Once hand-in-hand
Strangers yet bothers and sisters
Chanting out, wanting to be there


Where have they gone?

I have to agree!  Great start and a great comp!

Sixty Six And No Tricks

No Games No Clique Sick

If We Had Not Made Our Sound

None Of You Would Be Around
Written by Blackwolf (I.M.Blackwolf)
Go To Page

Joined 21st July 2020
Forum Posts: 445
Thank you! I'm very appreciative.
I had a lot of fun writing this.
Bunches of thanks to you, Dave... 👍🏻
it was an awesome idea for a comp and
you did a super job running it.
Congrats to Mel44 as well!!
Way to go 🎉
They were all such terrific entries....
I enjoyed reading them thoroughly.
💜🌹💜
-Blue V


All writing remains the property of the author. Don't use it for any purpose without their permission.
Posted: 26th September 2020 3:08am