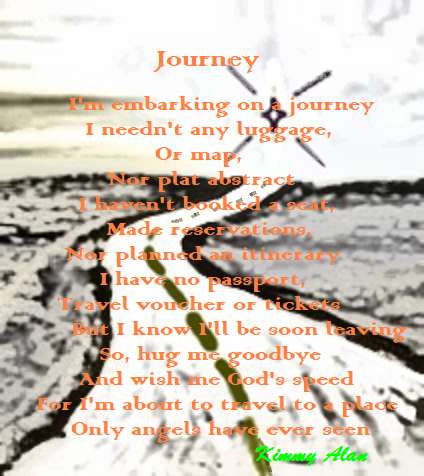 
Submissions is for the joy of participation.  Not to be considered as an entry for the competition.

Death Waits Only for the Rain


The summer’s humidity creeps the simulated sidings of the trailer home that sits in its rental stall on pilings at the below-sea level park near a train trestle towering over a flat, dry riverbed, silhouetted against the naked glare of a full moon.

In times past, long before there was a drought, heavy rains that came annually like clockwork would fill the riverbed with season’s deluge like an El Nińo. It would cascade its banks, and had always caught park residents’ children unaware; playing too close with tragic results as the river’s path went on for miles down to the sea.

On this particular night pregnant with fear in the extreme heat of stagnated, swollen air, unable to take on more baggage from what the mercury indicated from the house trailer’s interior; a man and woman were lying uneasy, side by side, on a queen mattress covered with disheveled and flattened gray sheets stained with their sweat, while all of the pillows had been shoved off and were scattered on the floor of a cramped bedroom at the far end of their home dimly lit by moonlight.

Yet now the macramé curtains are closed, and no windows are cracked open, nor is the brass ceiling fan turning.  There were two empty glasses the couple had imbibed from hours ago during a moment toward a promise of lovemaking, no longer swaddled in the glow of the wine’s velour.

He planted a long kiss, and the pain that always mystified them, passed.  Her pale body, almost thin, turned away even though their bodies still touched, pretending to sleep while listening to his forced breathing. Struck with a palsy and trying not to speak.

Alarmed when she moved aside, reaching for the cunning in its metallic feel of cold smallness. She hasn’t noticed his breathing has stopped. The words are halting as his voice breaks,
"I beg you, not tonight." The bed trembles as he shakes.

She wants to hate him at this moment, but instead;  "Darling, don't speak of the dead."

Then comes a sudden rasp as his throat closes in on itself, "You're not dead yet!"

She turns to face his profile and makes him see as she offers it, then presses it into his clammy hand with a terrible resolve, "I need your help. Consider this a medicine to help me sleep".

He can hardly see as his tears well up. Her eyes glisten as she helps him load only one chamber. She’s distracted how it sounds like rain is beginning to patter on the roof... and never hears him whisper

I Measure Every Grief I Meet

I measure every Grief I meet
According to my Log,
And make a mark when e’er repeat
To rudder through the fog.

A sexton with a feather’d quill,
The columns may accord.
As gentle Keeper of the Will,
And noted for the Lord.

A thankless task to other men,
As diggers from the Past.
But humble servant that I am,
With Lists of ev’ry caste.

My suit of rags is rent and torn,
To walk among the Dead.
Save only for the Mac’ I’ve worn
That keeps rain off my head.

The honor for the hosts interred
Millenniums to rot,
As long as I’ve a feather’d quill,
They shall not be forgot.

A sexton = a person who looks after church grounds, and formerly as a gravedigger.
Written by Jade-Pandora (jade tiger)
Go To Page 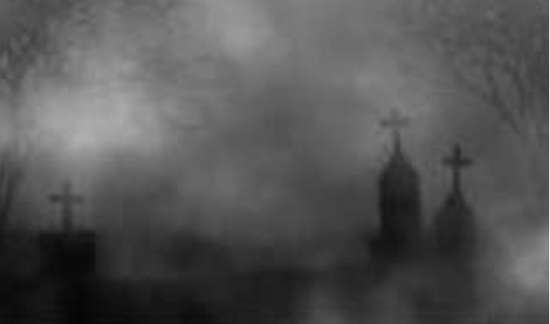 Because I Cannot Stop For Death

Because I cannot stop for Death,
The Host of passage will oblige.
And thus shall quiet take my breath,
In disbelief must I abide.

Will I be running for a bus,
Because I cannot stop for Death.
Is there no other way for us,
To keep me from eternal rest?

I don’t believe in being blessed,
To have another chance at life.
Because I cannot stop for Death,
That waits to cut me like a knife.

The test I’m given will I fail,
I know I haven’t much time left.
If you could only post my bail,
Because I cannot stop for Death.
Written by Jade-Pandora (jade tiger)
Go To Page 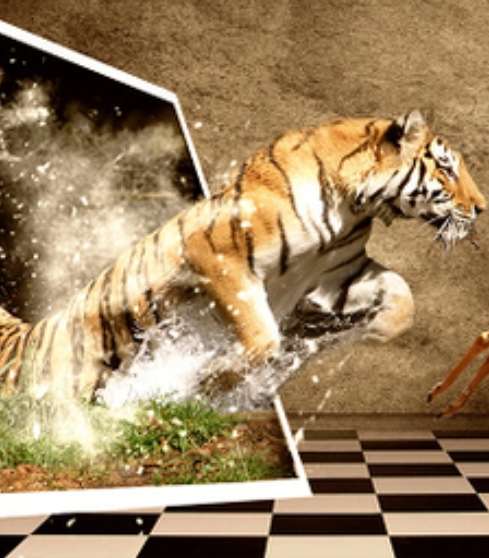 A cousin also uses this site under the username Heaven_sent_Kathy, so please check out her writing. — Charles Owen Lawson: “All poets, I believe, are scientists in disguise.”
Posted: 7th January 2020 6:35pm

death will knock at your door
it will
it will haunt you like a songbird on your windowsill
echoing a tune you won’t forget
yes, death will knock at your door
so be ready
will you answer the doorbell?
will you wait?
now and then, the sound grows louder
as time passes, the urge gets stronger
aging with a rotting door
soon to collapse
the house you live in
wasn’t built to last
death will kill your door
it will
and so the reckoning begins
to stay alone as the draft sets in
or to run into the arms of darkness

making your righteous escape
Written by Thetravelingfairy
Go To Page 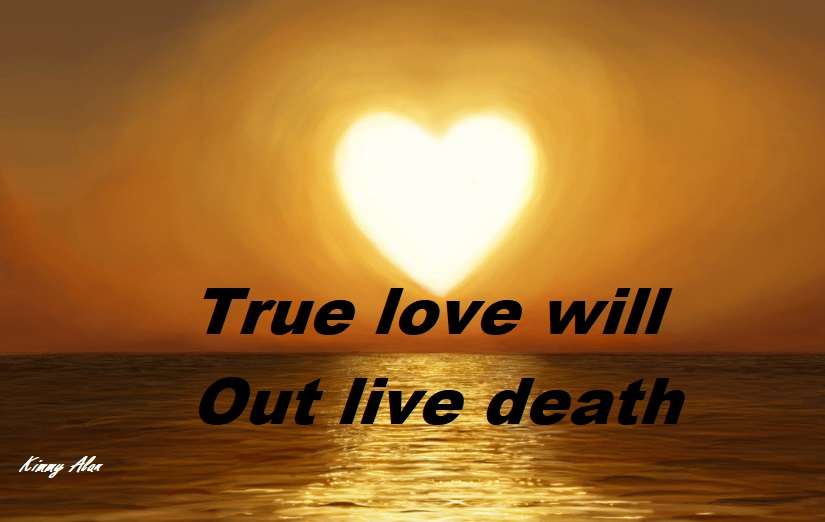 
This poem is not to be considered for the competition. Submitted for the joy of participation.

the history of dust


oh, how foolish
our youth

swept along unsure
shorelines by the
tremulous waves
of passion

idolatry in the false
God immortality

believing that what
is will always be

until that one
day
that one terrible
day

the messenger
arrives
and grief gathers,
a thousand ravens
cawing and carrying
sadness on their
wings

that what is will not
always be

The new plane (the reaper)

There was a macho buffalo
with awesome tackle down below,
balls the size of fullest moons
plus muscles pumped to make one swoon
and buffo-Jack enhanced his brand
with lots of studded one-night-stands.

The lady buffalos were fast
to learn his interest didn’t last
and since they were for cert no fools
they hash-me-tooed some different rules
refused his playboy attitude
dismissing it as rude and crude.

The buffalo, severely peeved
decided in a huff to leave …
uh…oh, this choice was not so great
determining the hand of fate —
a hunter spied the handsome beast
and all the neighbours had a feast.

But here’s the rub, without mistakes
how does one learn the real from fake?
One way to look at things I guess
requires a shift in consciousness
where life continues past the grave
in unexpected ‘mazing ways

so holy transformations might
become creation’s final right.
If true then Buffo’s one mistake
transformed him into sacred steak
and up in heaven looking back
he’s finally a happy Jack.