Down The Rabbit Hole


I close my eyes to rest; there's tapestry,
With paisley swirls: wine, mustard, blue & jade.
A glorious ballet of pageantry
To enter in and join the muse parade.

I see the world within as I sink down
As Alice in her fall to Wonderland.
A flashing, shining teacup ride with sound,
Accompanied by players in a band.

The time I spend with Alice gives me pause,
To speculate just why I'm where I'm at.
But need I question the effect & cause;
I'll simply sit and grin at Cheshire Cat.

I'll have tea with Red Queen and sip my cup,
And wait with rabbit till we both wake up. 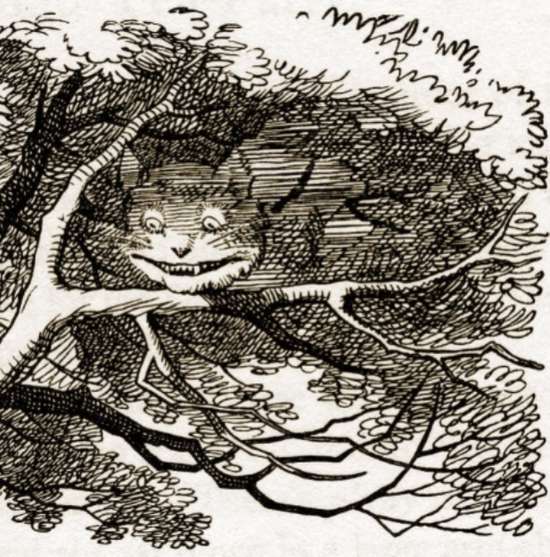 A cousin also uses this site under the username Heaven_sent_Kathy, so please check out her writing. — Charles Owen Lawson: “All poets, I believe, are scientists in disguise.”
Posted: 11th November 2019 12:28pm

Joined 29th Mar 2018
Forum Posts: 39
How many entries? Only regarding Alice & her crazy friends?

Your Alice Is Lonely

In underland everything is turned upside down, inside out
instead of tuning in you tune out
slam your bag, drink your beer
shrinking yourself small enough
to enter the door of oblivion

The king of spades dominates your thoughts
no matter how many times you chop his head off
addiction is a fight you have to deal with for life.
Written by crimsin (Unveiling)
Go To Page

I will write something new for this comp. too I love it no rules hey, hey ❤

(sung to the tune of “My Sharona”)


Oh, the little Knave of Hearts
he stole my tarts—
gonna poke him right in the eye,
you know I

think she is a mystery,
the girl, you see—
running down the length of that
rabbit hole, I’m

Step into my court and see
a show for free—
the jury’s rigged
and so is the Whistleblower.

Alice is like Donald Trump,
the King’s a grump,
the crazy Queen is really just
Nancy Pelosi—

I thought I was tripping on some mushrooms
When the room started spinning incessantly,
In the whirl I thought my world had gone mad,
But the bad part was…this was only the beginning.

In the realm of twisted dream and warped reality,
Everything seemed so fantastic and kind of gnarly,
When out of habit I came and crashed a gathering,
But the bash was really a private tea party.

Dropping in uninvited the hosts weren’t too excited,
Unbeknownst I had accidentally started a feud,
I took my watch and saw I said I had time to kill,
But the hosts just said that I was being rude.

Pardon me, I said to one of them, I like your hat,
Would you by any chance have one for sale?
But the fellow went a tad mad with his doodads,
Raving about ravens, desks and other tales.

It was insane, the way they continued to sing,
While I just sat there watching chilling in suspense,
Then I remembered I had money my pocket
So I shouted, I’ll give you ten shillings and sixpence.

And that’s how I came to own this hat.
Written by wallyroo92
Go To Page 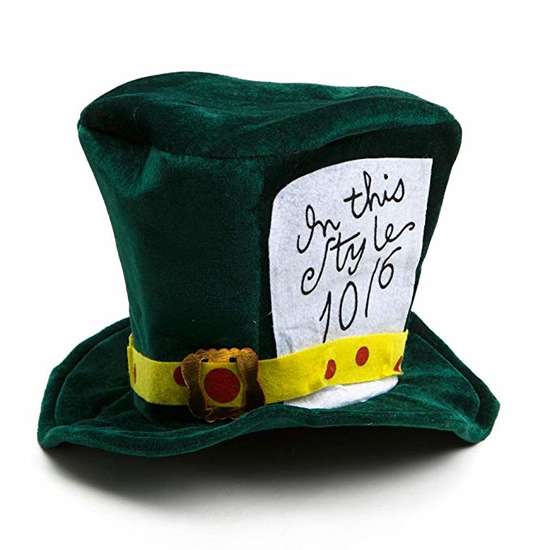