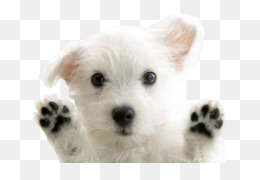 write a poem about your dog

howling in baths
crying, wrapped in medical poultice
she clung to me
tears in her eyes, smiles in her ears
until she could stand sturdy
she claimed my lap most evening

grew she did with much love
beautiful fluffy fur,
her tail a fringe
her eyes were clear
my pretty Mimie Girl

She is gone now
to the heavens that dogs go to
I hope to see her someday
and hear her joyous bark again
and look into her deep brown eyes.
Written by Grace (Idryad)
Go To Page

I’ve got a dog I named ‘Eat & Shit’
Would you care to guess as to why I named it?

Bad enough he eats a ton, but he shits out twice as much
As he ever takes in

Now that we’re in November, when the Minnesota air is cold
Making man and beast shiver

When it seems not an inch, has not been covered by
That shitting Son-of-a Bitch

It’s covered by a blanket of  white pristine beauty
A snowstorm covers the disgust, so Eat & Shit can renew his duty


Till April’s thaw reveals Eat & Shit’s one and only true purpose
‘To eat and shit!’

Frozen dog turds by the truck load
‘Before the warming sun makes them mushy, better pick them up in the morning cold!’
Written by snugglebuck
Go To Page 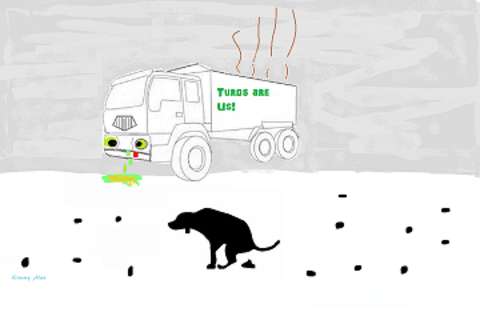 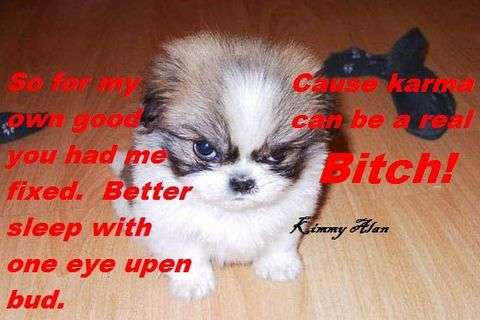 I want one of these

Look as little Sugarbear
Ponders the cosmos in your eyes
You understand all for him
So he gets to wag his tail
To be free of our troubles
Since we understand too much...
While he knows no good or evil...
Written by runaway-mindtrain
Go To Page